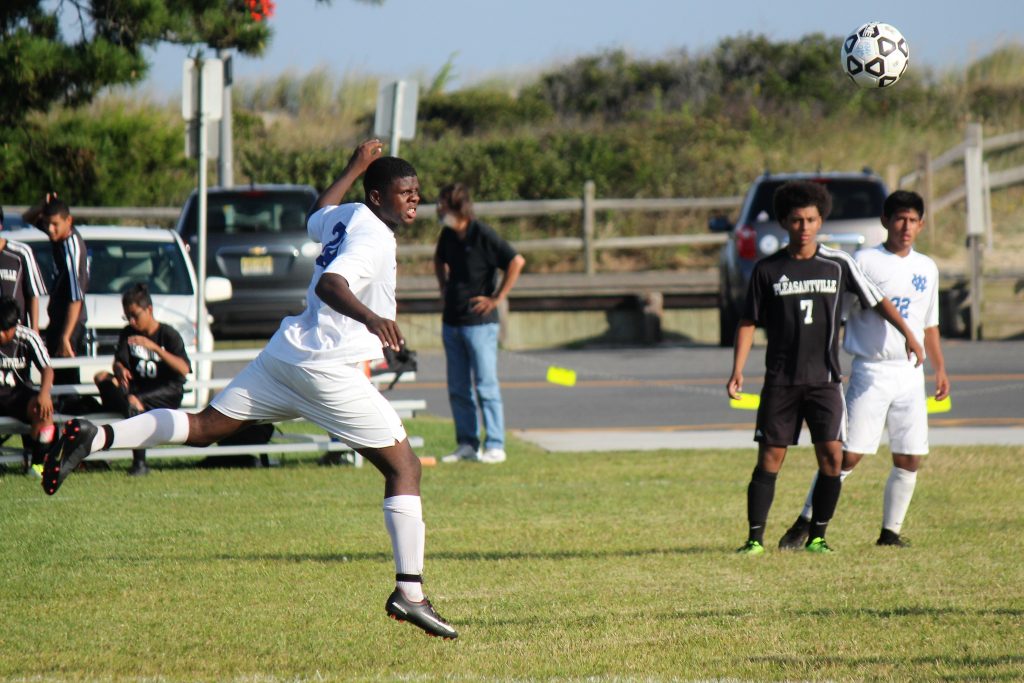 Rakim Coyle of Wildwood Catholic and Josiah Nistorenko of Ocean City have each been selected to participate in the South Jersey Soccer Coaches Association’s boys senior all-star game. The contest is scheduled for Tuesday at 8 p.m. at Rutgers-Camden University.

The match includes many of the best seniors from across South Jersey.

Coyle and Nistorenko are members of the White team, which will be coached by Steve Ronlando of St. Augustine Prep and Shane Snyder of Washington Township.

Coyle, a four-year starter for two-time Cape-Atlantic United Conference champion Wildwood Catholic, has been regarded as one of the CAL’s top center backs for the past few seasons. In addition to his defensive prowess, Coyle also scored five goals this fall for the Crusaders, who finished at 13-4-1.

Nistorenko was one of South Jersey’s top playmakers for the Raiders, who won the CAL National Conference for the second straight season and also advanced to the South Jersey Group III title game this fall. The offensive center midfielder played the No. 10 position brilliantly, posting four goals and 24 assists in 2017 for Ocean City, which finished at 18-3-1. 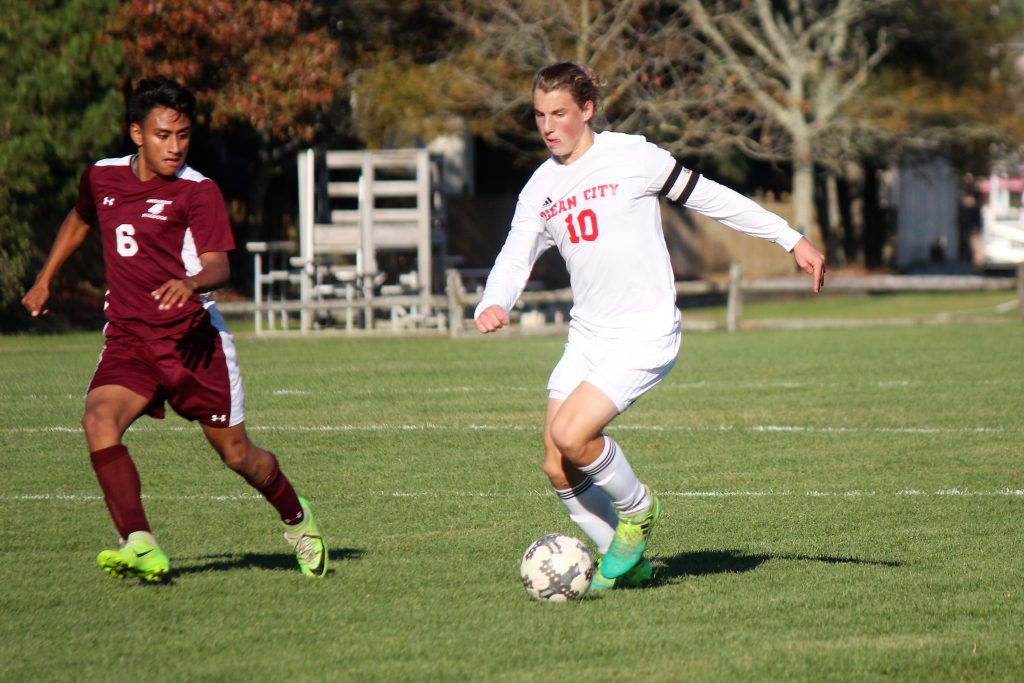