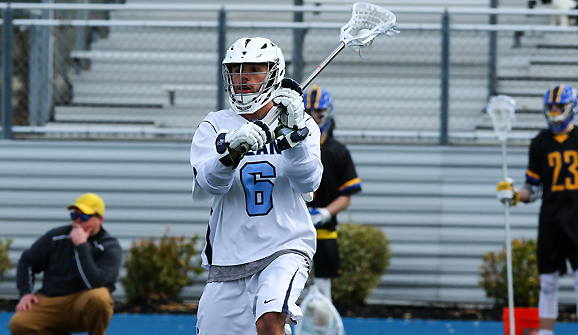 Blackley scored a goal in each quarter, including two in the third. Kean (8-2), which won its fifth straight game, pulled away by outscoring Manhattanville 5-1 in the final quarter.

Blackley, a sophomore midfielder, is among Kean’s scoring leaders with 16 goals through 10 games. He also has an assist.

Blackley scored 19 goals as a freshman at Kean. The 2016 Lower Cape May graduate scored more than 100 goals during his high school career, tallying 51 goals and 40 assists as a senior.