RAIDER ROUNDUP: Pair of No. 1 ranked teams to face OCHS this week 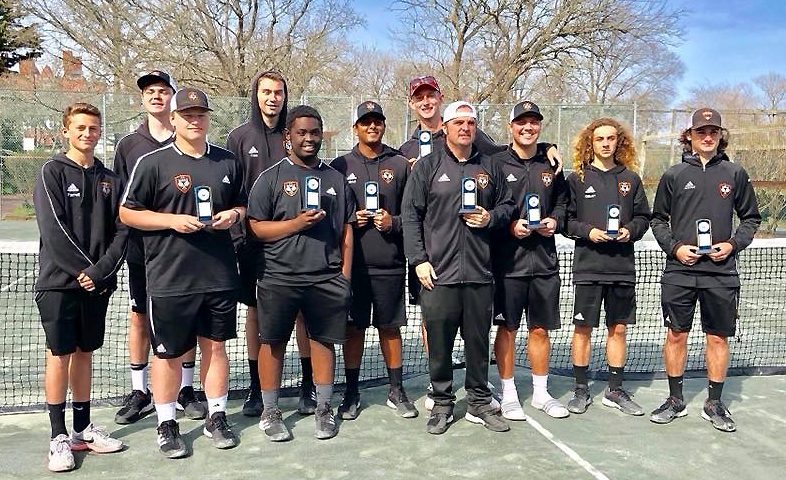 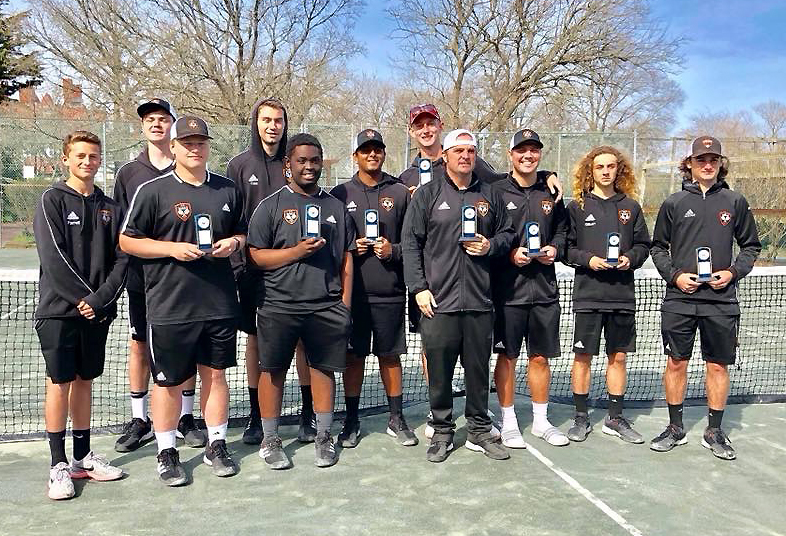 The Panthers won the club’s high school round robin tournament for the 11th consecutive season on Saturday. Middle players placed first in all five flights.

Lower Cape May, Wildwood Catholic and Neshaminy (Pa.) also participated in the tournament.

Middle, which is 10-0 in dual matches, returns to regular-season play Monday when it travels to Cedar Creek.