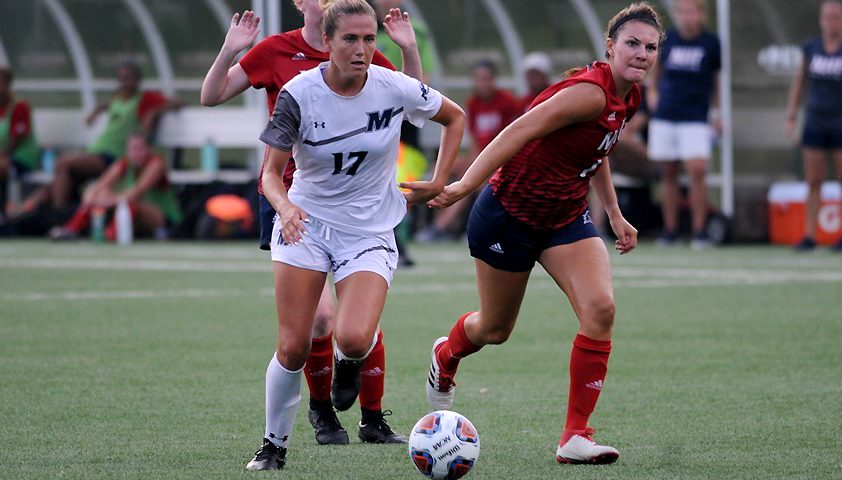 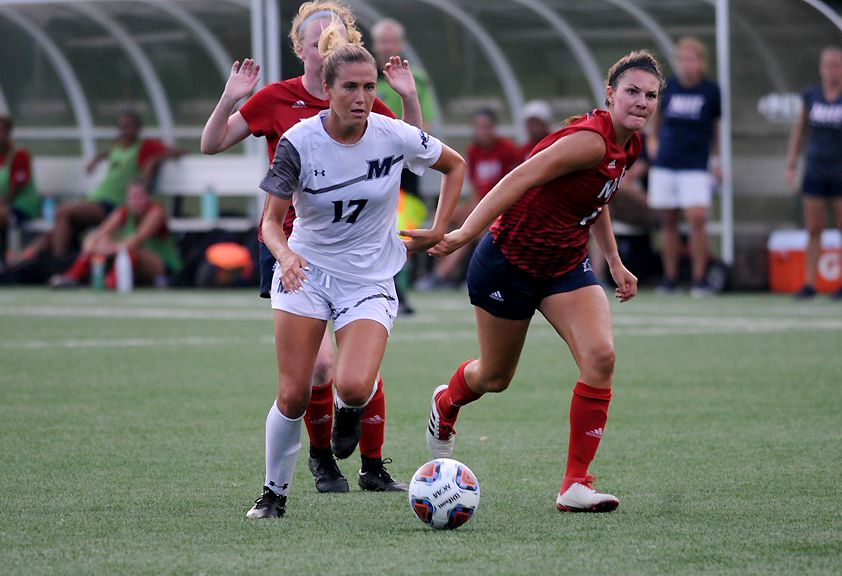 Entering her redshirt junior season, Gibson was recently named the MAAC Preseason Player of the Year for the second straight year, becoming the first Monmouth player to receive the honor in consecutive seasons. 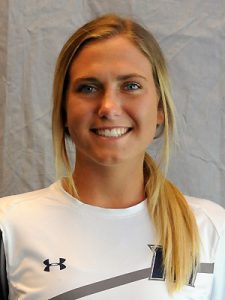 Gibson scored seven goals and dished out nine assists as a junior. She entered the 2018 season with 19 goals, 18 assists and 56 points through her first two college seasons. Gibson, a 2015 Lower Cape May graduate, missed her freshman college season due to injury.

Monmouth, which beat NJIT, 1-0, in its season opener on Friday, entered the 2018 campaign coming off back-to-back MAAC regular-season and conference tournament champions.

Gibson is the all-time leading scorer in Cape May County girls high school soccer. She netted 126 career goals, including 41 as a senior in 2014.

Monmouth is scheduled to play at 20th-ranked North Carolina State on Monday.