CAPE MAY COURT HOUSE — Leo Zaccaria and Christina Adams were far and away the top runners at the Big Five Cross Country Championships Friday at Cape May County Park. 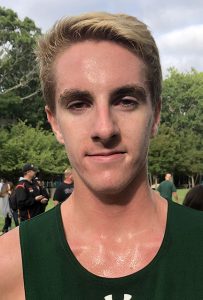 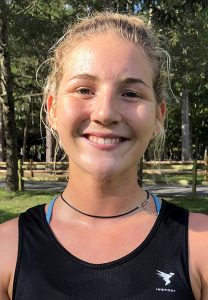 Zaccaria won the boys race for the first time in his career, posting a time of 16 minutes, 53 seconds. He was followed by Wildwood Catholic’s Chris Johnson in 17:31.

Lower Cape May’s Zeb Hinker was third in 17:43, Lower’s Matt Gibson was fourth in 17:57 and Wildwood’s Liam Fitzsimmons rounded out the top five in 18:00.

Wildwood Catholic took the next three places behind, in order, Erick Feria, Cole McIntyre and Elijah Johnson, helping the Crusaders win the team competition with 36 points. Lower Cape May was second with 44.

Adams, meanwhile, won the girls race for the third time in her career, finishing in 19:35. She placed first as both a freshman and sophomore but missed last year’s race through injury.

All five Cape May County schools except Ocean City participated in the races. 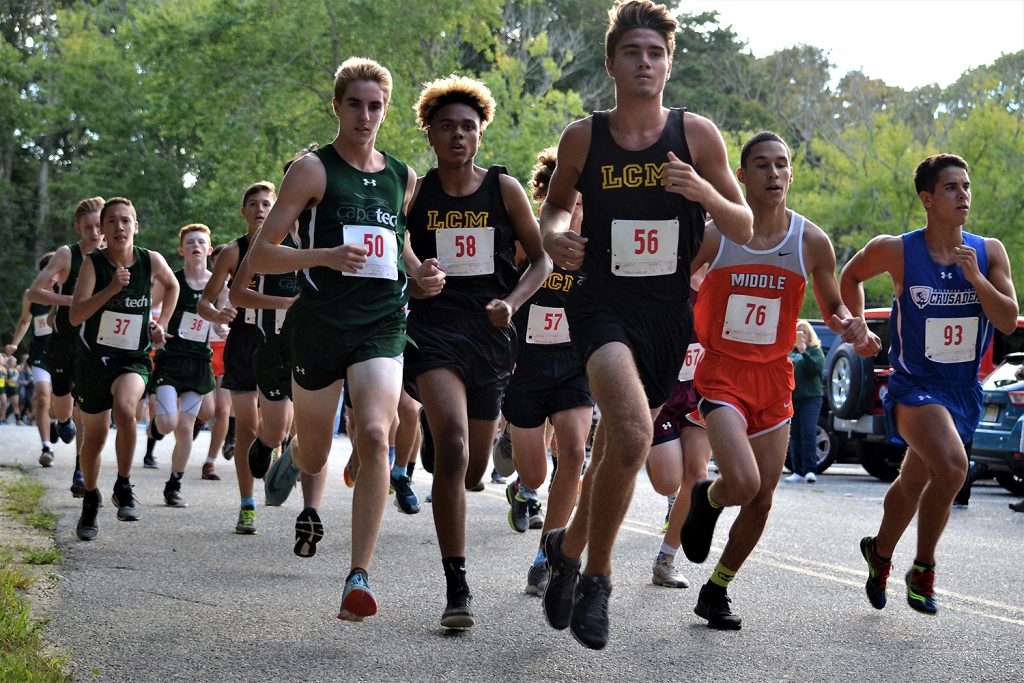