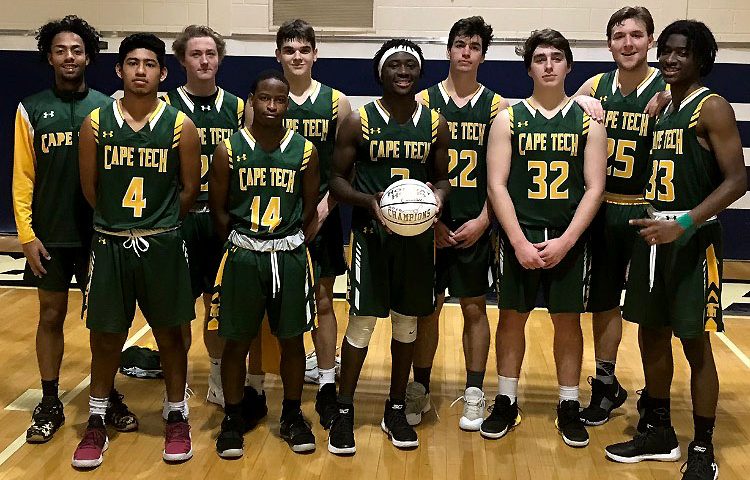 The Cape May Tech boys basketball team won the championship of the Gator Holiday Tournament at Gateway High School this week.

The Hawks defeated Pennsville, 78-53, in their opener before taking down Camden County Tech, 90-73, in the tournament championship game.

Wright was named the tournament MVP.