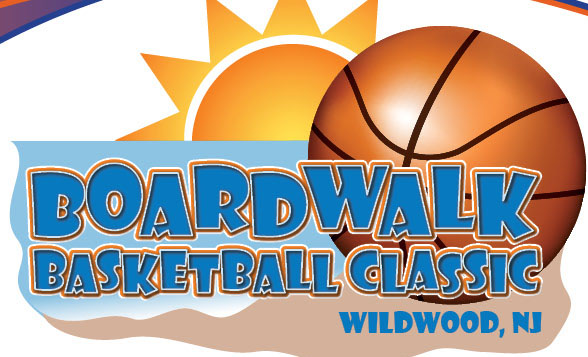 WILDWOOD — There have been 70 games played thus far at the Boardwalk Basketball Classic holiday tournament.

The teams set a record for the lowest-scoring boys game in the 22-year history of the tournament, the Caper Tigers falling 25-24 after having numerous chances to tie or take the lead in the final seconds.

“I imagine some things were said, and obviously we have to be more disciplined than that,” Lower coach Scott Holden said. “Our kids have to be smarter than that.”

Still, Lower had its chances.

Archmere Academy missed three of four technical free throws with 2:30 remaining but still led 23-17. Lower’s Jordan Pierce then made a basket and later sank a free throw and Jacob Bey made a pair of foul shots at 34 seconds remaining to bring Lower within a point. Archmere’s Matt DiGregorio scored quickly thereafter to swell his team’s lead to three points.

Lower missed a three-point shot with 12 seconds to go, but Archmere left the door open by missing a pair of foul shots. Archmere then purposely fouled Archie Lawler with three seconds left to prevent Lower from getting off a potential game-tying three-point attempt. Lawler made the first foul shot and attempted to miss the second but failed to hit the rim, resulting in a violation. But Damyon Bencievengo stole the Archmere in-bounds pass and nearly scored while being fouled with .3 seconds left. He missed the first foul shot, however, but then made the second even as he attempted to miss it. Archmere successfully in-bounded the ball as time expired.

Lawler, a freshman, scored 11 points to lead Lower Cape May, which shot just 8 for 32 from the floor for the game (25 percent).

Archmere (4-2) attempted just 22 shots from the floor for the game, making 10, as Lower Cape May often flummoxed the Archmere offense with an active 2-3 zone defense.

“After watching them in their first game, I knew they were a fundamentally sound team and I knew they’d always stay in the game,” Holden said. “But this game probably set basketball back about 50 years.

“Coming out of this we probably have about five talking points we’ll have to go over.”

The late loss was the second such result in three games at the Boardwalk Classic for Lower (2-2). Lower beat KIPP DuBois Academy (Pa.) in the opening round of bracket play but also lost an overtime contest to Wildwood in a showcase game.

The tough losses represent some growing pains for a team that has four freshmen among its top eight players.

“We’re three or four points away from being 4-0, but at the same time I think we’re about where I thought we’d be,” Holden said. “I feel like we’re doing OK in some areas but then we also have a lot to learn in other areas.”