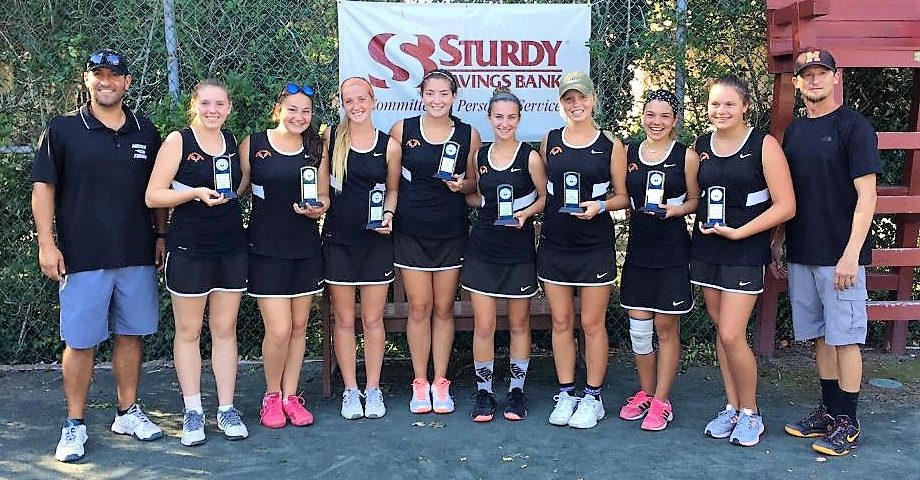 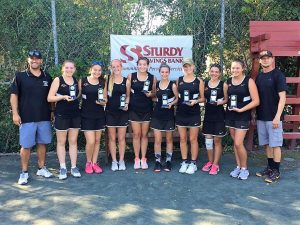 Middle won all three singles positions and the two doubles positions to claim the team championship over Lower Cape May, Wildwood Catholic and Jenkintown (Pa.).

The tournament format saw each team play the other at their respective positions in a first-to-eight-game set. Total points were accumulated for the three matches and then a winner was declared. Middle scored the maximum available 24 points in winning the tournament.

Middle resumes regular-season play this week with a record of 5-2.