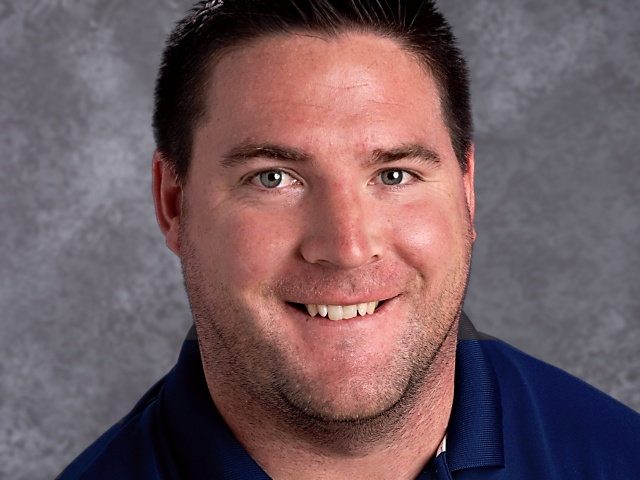 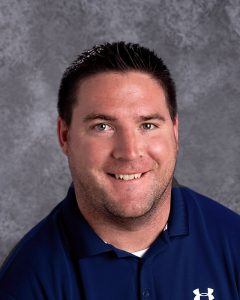 There has been another change in Cape May County high school athletic administration.

The latest has occurred at Wildwood Catholic, where Brian Haas has stepped down as the school’s athletic director to accept a job in the athletic department at LaSalle University.

Haas, a graduate of Wildwood Catholic, had been working for the school in a part-time capacity. He’s now the full-time equipment manager at LaSalle, a Division I college program.

The change at Wildwood Catholic will eventually mean that five of the six high schools in Cape May County will have brought in new athletic directors since the end of the last scholastic year in June.

Vince Leavey is in his first scholastic year as the athletic director at Ocean City. He began in early July, replacing Jack Pfizenmayer, who had performed the duties on an interim basis for two scholastic years.

Lower Cape May saw a change in its athletic department in early September after the school district decided to shuffle a couple of administrators into new positions. Erik Simonsen became the new athletic director, with former athletic director Mark Schiffbauer taking over Simonsen’s role as the vice principal at the Richard M. Teitelman School.

At Wildwood, former Lower Cape May teacher and assistant girls soccer coach Mike Hickman took over athletic director duties from Travis LaFerriere. Hickman was approved for the position over the summer but officially began at Wildwood in late September. LaFerriere is the new principal at the Glenwood Avenue Elementary School in Wildwood.

Meanwhile, Sharon Rementer is expected to be approved as the new athletic director at Middle Township at the school district’s next meeting of its Board of Education next week. Rementer, previously the vice principal at the Middle Township Middle School, will be taking over for Scott Lodgek, who resigned in September after he admitted to taking cash from an athletic department account. He was subsequently charged with theft by Middle Township police. Rementer has been handling the school’s athletic director duties on an interim basis prior to her official approval.

All of these changes have left Chuck Powell as the longest tenured high school athletic director in Cape May County. Powell is in his fourth year at Cape May Tech.