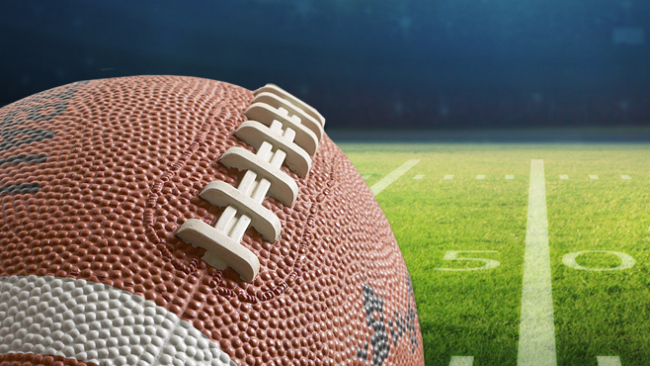 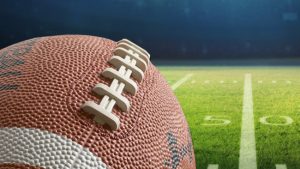 Coaches: Ocean City’s Kevin Smith, is 25-38 in his seventh season as a head coach. Middle’s Frank Riggitano is 74-85 in his 17th season. He is 21st among active South Jersey coaches in career wins.

Stats: Ocean City senior QB Harry Pfeifle is among the CAL leaders with 424 rushing yards and seven TDs. He has also thrown for 307 yards. Senior running backs Liam Bergman and Issac Robertson have combined for more than 400 rushing yards. Robertson and junior Brandon Pashley have been the top receivers. Junior Brandon Lin has made 44 tackles, including 16 solos. The OCHS defense has 14 sacks, six by Austin Green and three by Travis Stoerrle. Middle’s junior QB Cameron Hamer has run for 388 yards and a league-leading seven two-point conversions. He has also thrown for 390 yards. Junior Dave Hayes and sophomore Karl Giulian have combined for over 500 yards and 10 touchdowns. Gary Nagle leads Middle with 46 tackles, including 16 solos.

What’s at Stake: Ocean City is fifth in the current Group 3 power ratings but three of the four teams ahead of them have played five games. The Raiders need the win to hold on or advance in the Group 3 field. Middle is fourth in Group 2 but, since the Panthers will not play the next two weeks, they may need to win this game to qualify.

Live Radio: The game can be heard on 106.3-The Shore and online at http://theshore.fm/.

Next Up: Ocean City hosts Mainland (1-3) next Friday night for an Independence Division game during Red & White Weekend and Homecoming. Middle Township will be idle the next two weekends. The Panthers next play on Nov. 3 against Pleasantville.

Place: Greyhound Field, behind the high school on Mill Road.

Coaches: Wildwood’s Ken Loomis is 0-15 in his second season. Pleasantville’s Chris Sacco is 7-17 in his third year.

Stats: Vito Hernandez, Nate Lopez and Divine Jones have scored Wildwood’s touchdowns. Junior Mohamad Toure does a lot for the Greyhounds. He has run for 329 yards and three TDs, kicked a couple field goals and anchors the defense as a linebacker, Junior QB Sahmir Jones, a transfer from Mainland, can move the ball in the air or on the ground.

History: Pleasantville won last year, 14-6. Wildwood won the prior meeting, 22-6, in 2014 – the last game the Warriors won before losing their next 25 games.

What’s at Stake: Wildwood wants to end that 25-game losing streak. Pleasantville comes into the game No. 9 in the Group 2 power ratings and needs wins to move into the group of eight qualifiers.

Next Up: Wildwood is off next weekend and will travel to Maple Shade (1-4) on Oct. 28. Pleasantville hosts Lower Cape May (1-3) next Friday.

Last Week: The Falcons lost to St. Joseph, 61-0. The Caper-Tigers did not play.

Stats: Senior Jailen Heard and junior Marques Miller have combined for nearly 500 yards and three touchdowns for Oakcrest. The Falcons have used two quarterbacks this year but the leading receiver is senior Naji Hart, who averages 33 yards per catch. Lower’s junior QB Brennan Ray has run for 302 yards and five touchdowns. Senior Aaron Cottrell and junior Darion Lamar combine for another 350 yards and five TDs.

What’s at Stake: Neither team is going to qualify for the NJSIAA playoffs and they are not contenders in their WJFL divisions. But Oakcrest has a chance to get its first win and Lower could win back-to-back games for the first time since October of 2011.

Next Up: Oakcrest is off next weekend and will host Highland (2-2) on Oct. 28. Lower Cape May goes to Pleasantville (3-1) next Friday.