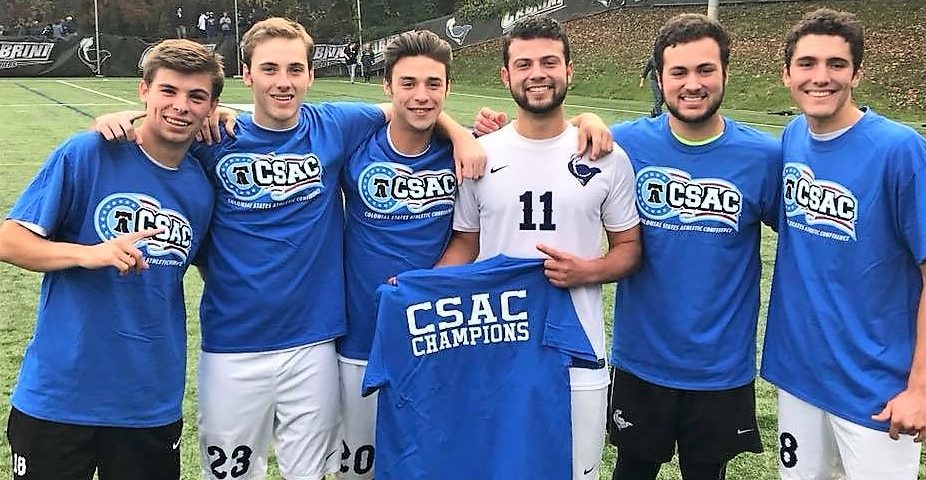 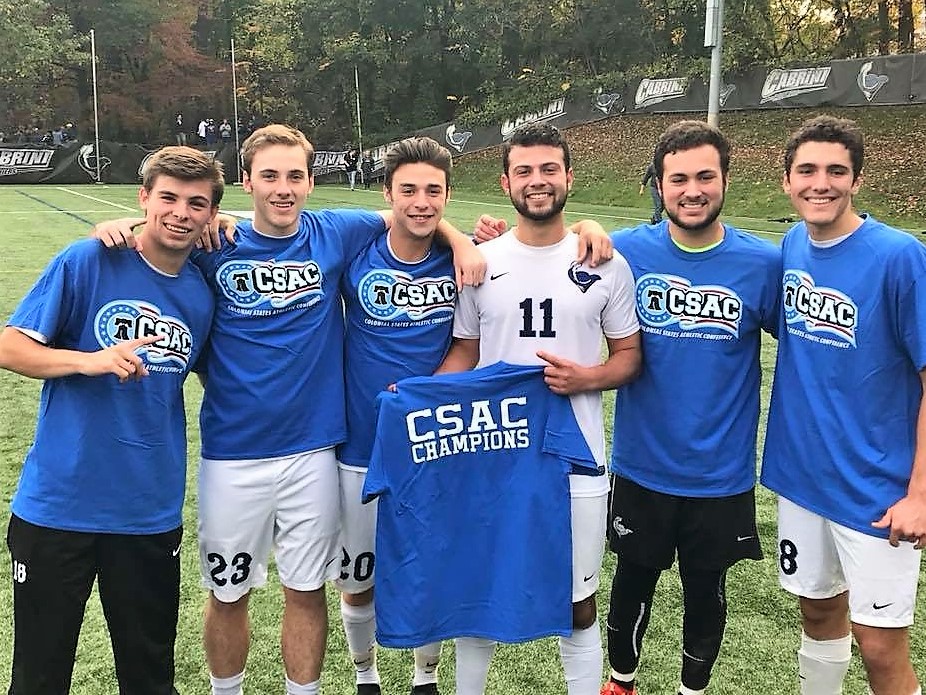 On Sept. 23, the Cabrini University men’s soccer team lost a 3-0 decision to Eastern University to fall to 0-7-1 on the season.

Cabrini, which features six players from Cape May County high schools, finished off a remarkable six-week run by edging Keystone College, 1-0, in the conference tournament championship game on Saturday.

The victory gave Cabrini (10-8-1), which has won 10 of its last 11 games, its second CSAC title in three seasons and an automatic berth in the NCAA Division III Tournament.

Other members of the Cavaliers include Middle Township graduates Brendan Forrest and Trent Canter and Wildwood Catholic graduate Anthony Zampirri.

Irwin connected from the penalty spot in the eighth minute for the lone goal in the team’s 1-0 win over Neumann in the tournament semifinal on Thursday.

Irwin (first team) and Sal Zampirri (second team), both junior midfielders, were named CSAC all-stars this season. Irwin leads Cabrini with six goals. Zampirri has added one. Both have played in all 19 of the team’s games. Zampirri has started every game, Irwin all but one.