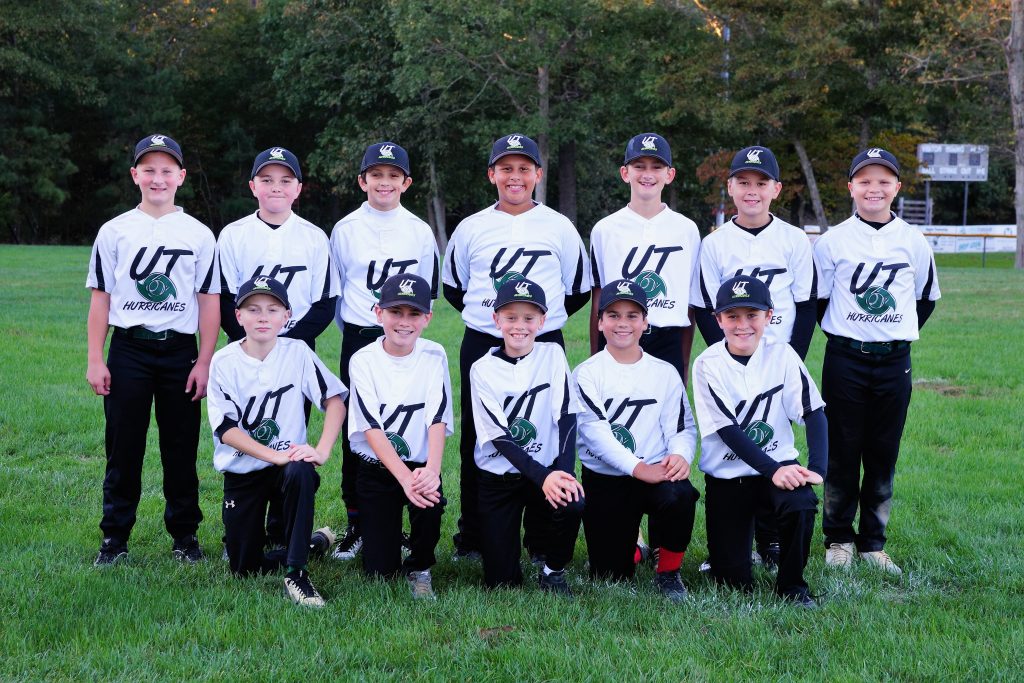 The Upper Township 12U Hurricanes baseball team has been selected to participate in the Cooperstown Dreams Park week-long baseball tournament in August 2018. The team will spend seven days and six nights in the town that houses the National Baseball Hall of Fame, competing against teams from across the country while staying at the Baseball Village on the 150-acre Cooperstown Dreams Park complex.

In honor of their participation at Cooperstown Dreams Park, all Hurricanes players will be inducted into the American Youth Baseball Hall of Fame, and will receive a commemorative ring and personalized baseball card.

The Hurricanes recently completed their fall season, compiling an 8-5 record competing against other travel teams from South Jersey.