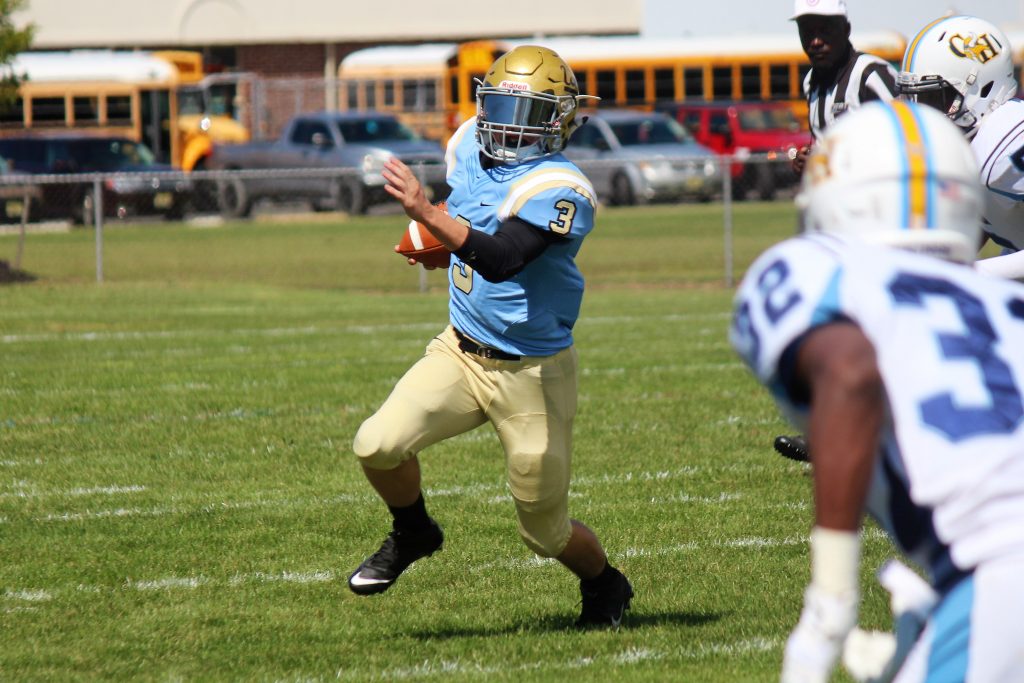 Jake Robb is one of the key players for the Lower Cape May Regional football team.

The players all know each other. Some of them even played with one another at some point.

So there won’t be much revealed during the game that these teams don’t already know about one another.

Middle enters at 4-5. The Panthers played two of their best games of the season earlier this month in a close loss to Pleasantville and a blowout win over Delran.

“We’ve played very well the past couple weeks,” Riggitano said, “and we’ve had some really good practices since then. I think the kids are excited with the way they played and they want to finish well. They all know each other. It’s always nice to finish the season with your best effort and I’m expecting that from both teams. We’re looking forward to it.”

Lower comes in at 1-8 and is looking for its first win over Middle since 2011.

“We’ve been telling our seniors that there’s going to be a game that defines the program moving forward,” Hindle said. “Our seniors are a talented group, so they have the attitude of, let’s have that defining win you can talk about five, 10 years down the road.”

Middle, which has been besieged by injuries to quite a few key players, is led by junior quarterback Cameron Hamer, junior back David Hayes and sophomore back and linebacker Karl Giulian. Gary Nagle is a top player on defense.

“Their quarterback is elusive and he’s gotten better as the season’s gone on at reading things,” Riggitano said. “And Cottrell and (Matthews) are really, really good defensive players.

“They definitely have the capability of beating us, especially if we don’t play our best. They really could give us fits.”

Lower was beaten 58-7 in last year’s game. There’s no question the Tigers remember that result and will want to improve upon it.

“We were in some games this year that a lot of people probably didn’;t think we were supposed to be,” Hindle said. “If we stick together and play the right way, we should be able to have a good showing.”

This is the 101st meeting between the two teams, which have played each other on Thanksgiving Day every year since 1996. Middle leads the all-time series with 59 wins against 36 losses. There have been five ties.

The past results don’t matter Thanksgiving morning, however. This year’s teams have 48 minutes of game clock to prove who’s better.

The contest will air live on 98.7 The Coast radio. 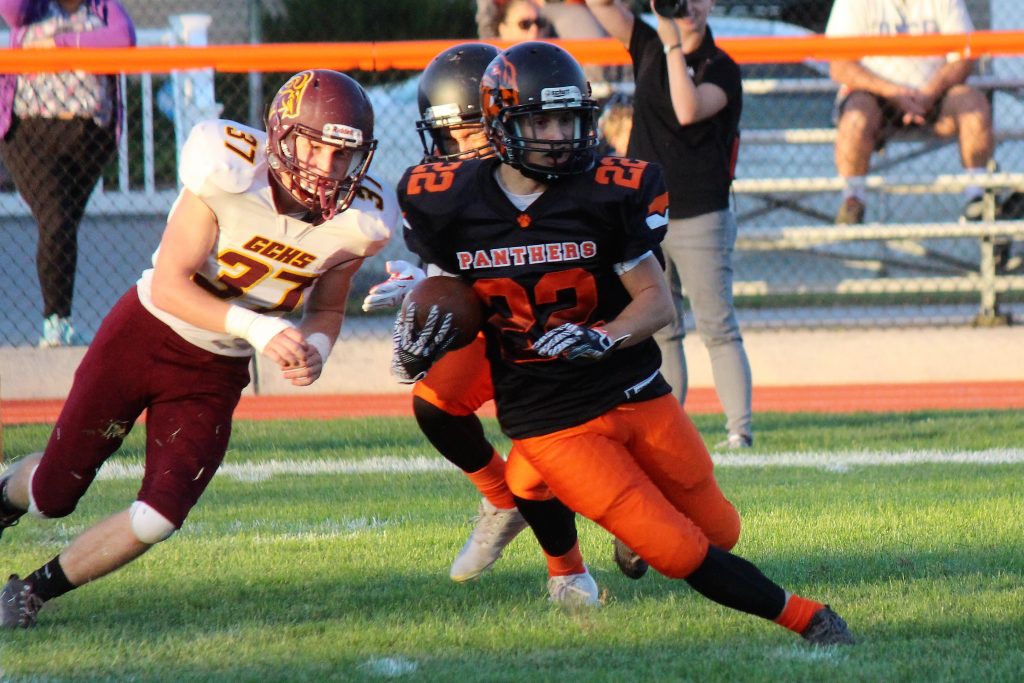 David Hayes is one of the top offensive players for Middle Township.