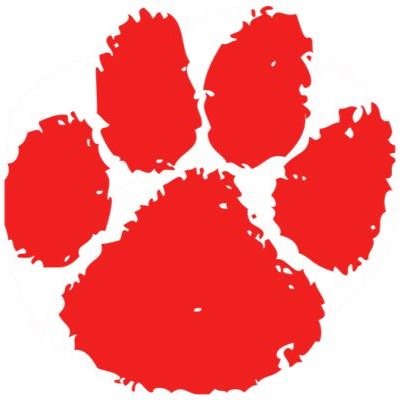 The Online 25 has changed quite a bit after the results of Friday night’s NJSIAA semi-final games. And a team that did not play on Friday has moved into the top spot.

St. Joseph (10-0), the only undefeated team left in South Jersey, is now the No. 1 team. Paul Sacco’s Wildcats will host Immaculata (6-4) Saturday at 1 p.m. in their semi-final.

Rancocas Valley, which slipped past Millville, 15-14, moves up to No. 2 just ahead of Millville and Lenape. The Indians were easy winners over Howell.

In addition, Delsea jumped up to No. 6 ahead of Timber Creek, which had been No. 1 all season but lost to Delsea on a remarkable performance by the Crusaders’ Mason Maxwell. The 6-2 quarterback ran for three TDs, threw two others and intercepted a pair of Devin Leary passes. Leary did throw two touchdowns to bring his career total to a state record 102 with one game left next week.

Rancocas Valley’s Dan Haussman faked the tying extra point kick against Millville and went for two in the fourth quarter. It was successful and was the difference in the game.

And Tim Watson of Cedar Creek, his team losing, 21-20, decided to let West Deptford score so the Pirates would have a final possession, trailing by eight, rather than let West Deptford run out the clock. It didn’t work out with a victory but it was great strategy.

Two of the championship games Dec. 2-3 will be re-matches of games already played this season. Rancocas Valley defeated Lenape, 10-7, this year and they will play again for the Group 5 title. And Shawnee defeated Hammonton, 38-6, and they will meet again in the Group 4 final.

The complete Online 25 is at http://primeevents.net/2017football25.html.

The Online 25 will be updated again after Saturday’s NJSIAA results.