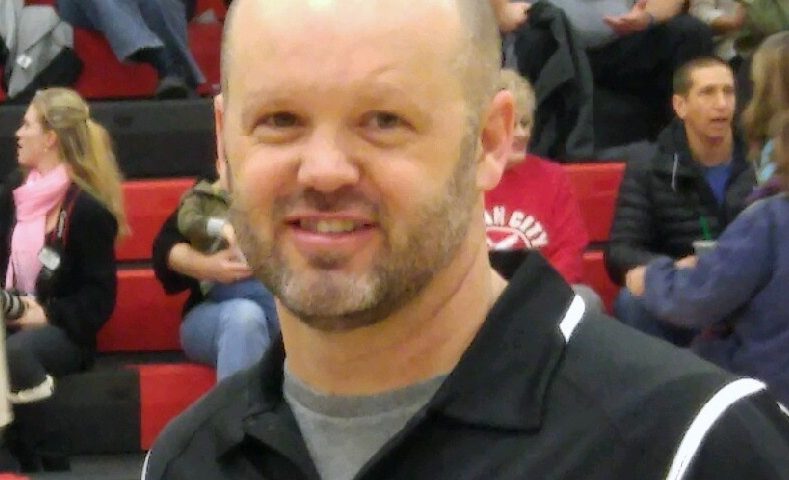 The 55th annual Ocean City Sportsperson of the Year is being announced today on Coast Sports Today, the first time that the announcement has debuted online.

It all started in the Sentinel-Ledger in 1963 and was later continued in the Ocean City Gazette. But this year it all moves into the communications atmosphere of the 21st century.

A lot of different people have been selected Ocean City’s Sportsperson of the Year.

Some were saluted for a lifetime of work – like Dick Grimes, Walt Tucker, Larry Blohm, Drew Breckenridge and Rich Tolson.

Others largely for their support of youth programs – like Joe Fagan, Greg Donahue, Jean Campbell, Naz Costanza and Bob French.

They are all listed below.

This year another coach joins the group.

Kevin Smith has been part of OCHS football for decades, the last seven years as head coach. He contributed from the sidelines and practice field to some of the highly successful teams on the 1990s and 2000s.

As head coach he has developed a quality coaching staff and a support group of parents and alumni who make the program far more valuable to the players within it than just how many games they won.

But the winning has been coming.

Smith and his staff have kept the OCHS past alive, making the young players aware of the accomplishments of those who came before and therefore helping them create goals. They have designed an atmosphere of confidence and satisfaction.

Kevin Smith is the 2017 Ocean City Sportsperson of the Year. And, in its 55-year history, he is the first to have graduated from Mainland Regional High School. 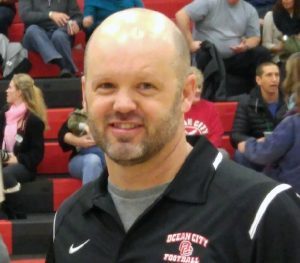 As we put up our new calendars, it is always a good time to look back on the top local sports stories of the previous year. As is our custom, here are the 10 sports stories that seemed to generate the most interest throughout Ocean City in 2017:

In addition to those stories, there were four moments in 2017 that will always be remembered by those who witnessed them – the ridiculous shot from 35 feet away by Luke Varallo with less than a second left to beat Cumberland, the penalty kick by Delaney Lappin to win a shootout in the South Jersey girls soccer final, the perfectly executed hook-and-lateral play from Pfeifle to Shallcross to Robertson in the playoff game with Delsea and the final play of the Thanksgiving Day football game with Pleasantville when the Raiders stopped a two-point conversion with no time left to preserve a two-point win.