Wildwood Catholic boys move up to No. 1 in South Jersey 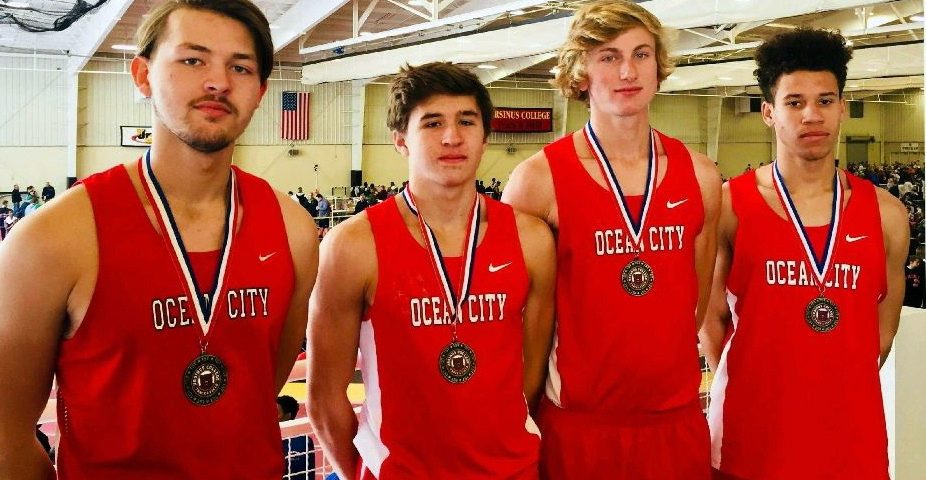 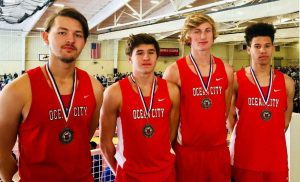 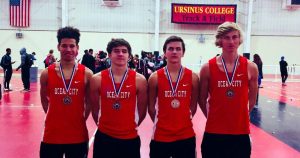 A little later in the meet, Rolls, Conte, Zelinski and senior Sean Zellers covered the 4×400 meter relay in 3:35.84 to finish second in their section by 1.5 seconds to Perkiomen (PA) Valley High School. But the OCHS quartet broke the school record of 3:36.2 set by Evan Ochlan, Eli Guseman, Kevin Scott and Geoff Ely in 2013.

Weber also finished sixth in the mile run, just a stride in front of Palmieri.

Ocean City’s distance medley relay teams have both been successful this season and senior Liam Bergman previously set a school record by going 41 feet, 10.25 inches in the triple jump and making a strong showing in the high jump.