CoastSportsToday.com Athlete of the Week: Carson Denham, Cape May Tech

A look at Cape May County high school boys tennis 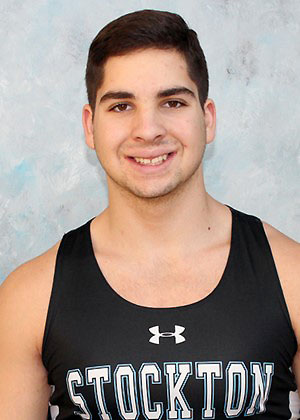 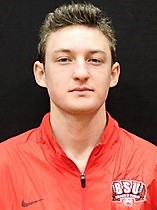 Moore, a freshman at Bridgewater State, captured top honors in the javelin and finished 11th in the long jump at the season-opening Tufts Snowflake Classic. Moore tossed the javelin 179 feet, 9 inches, and posted a distance of 20 feet, 3.75 inches, in the long jump.

Jernee, a freshman at Stockton University, set a school record throw of 62.29 meters in the javelin toss in his first career outdoor meet for the Ospreys at the Stockton Invitational last Saturday. 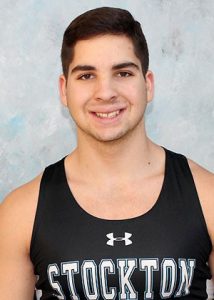 Jernee broke the previous record of 61.94 meters set by another Ocean City graduate, Jack Stephenson, in 2013.

Jernee’s toss was the sixth-best in NCAA Division III through the first three weeks of the outdoor track season.

Jernee placed third in the jeavelin at both the state Group III championships and the Meet of Champions and was a Cape May County champion in the javelin, discus and shot put for Ocean City last spring.