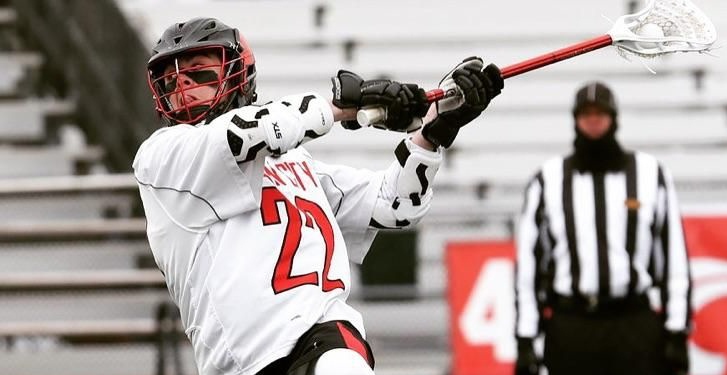 The victory advanced the Raiders to a match in Moorestown on Thursday. Moorestown (20-2) is ranked No. 1 in South Jersey and No. 8 in the state. The Quakers defeated Highland, 5-0, in their quarterfinal match today.

Seniors Tanner Tomassi and Manav Randheri were both straight-set winners for the Raiders in singles. Freshman Mike Jacobsen clinched the win for Ocean City when he won a tie-breaker in the first set and took the second, 6-3. The fourth OCHS point came when junior Rich Flemming and sophomore Joe Kelly won in straight sets at second doubles. 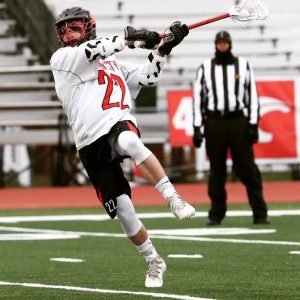 It was announced this morning that Joe LaTorre’s team was the No. 1 seed in the NJSIAA South Jersey Group 2 Tournament. The Raiders will open tournament play on Wednesday at Carey Stadium (5pm) against Jackson Liberty (4-13). With a win on Wednesday the Raiders would host the winner between Ocean Township (9-5) and Somerville (5-13) on Saturday. The OCHS boys have never won two NJSIAA tournament games in one year.

Tomorrow, the baseball team travels to Pennsauken to play Bishop Eustace, the No. 1 ranked team in the state, in a Diamond Classic game. The Ocean City golfers will attempt to defend their South Jersey championship tomorrow at Running Deer Golf Club. And the boys tennis team will play at Middle Township in an effort to tie the Panthers for the National Conference title.