TOM WILLIAMS COLUMN: Looking for a sports camp? Check out these Two Wildwood Catholic athletes combined for three medals at the meet held at Northern Burlington High School. The meet brings various group state champions and other qualifiers together for one final competition to determine ultimate state champions in each event.

Crusader senior Charles Fields medaled twice. The seven-time state champion essentially finished as the second-fastest runner in the state by placing second in the 100-meter dash. Fields posted a time of 10.77 seconds to finish behind winner Mario Heslop of Franklin. Heslop won in 10.66. Fields broke his own program record in the event in his qualifying heat, running in 10.69 seconds. Also medaling from Wildwood Catholic was senior Rakim Coyle, who placed sixth in the long jump. Coyle, who won the event at the state Non-Public B meet, leaped 23 feet, 1 ¾ inches, setting a new program record in the process. A’Nan Bridgett of West Windsor won the event at 24-0. Wildwood Catholic’s Caleb Fields was also part of the long jump field and finished 24th with a best jump of 20-10.

Seven Ocean City High School athletes also participated in the Meet of Champions after qualifying out of the state Group III championship meet. 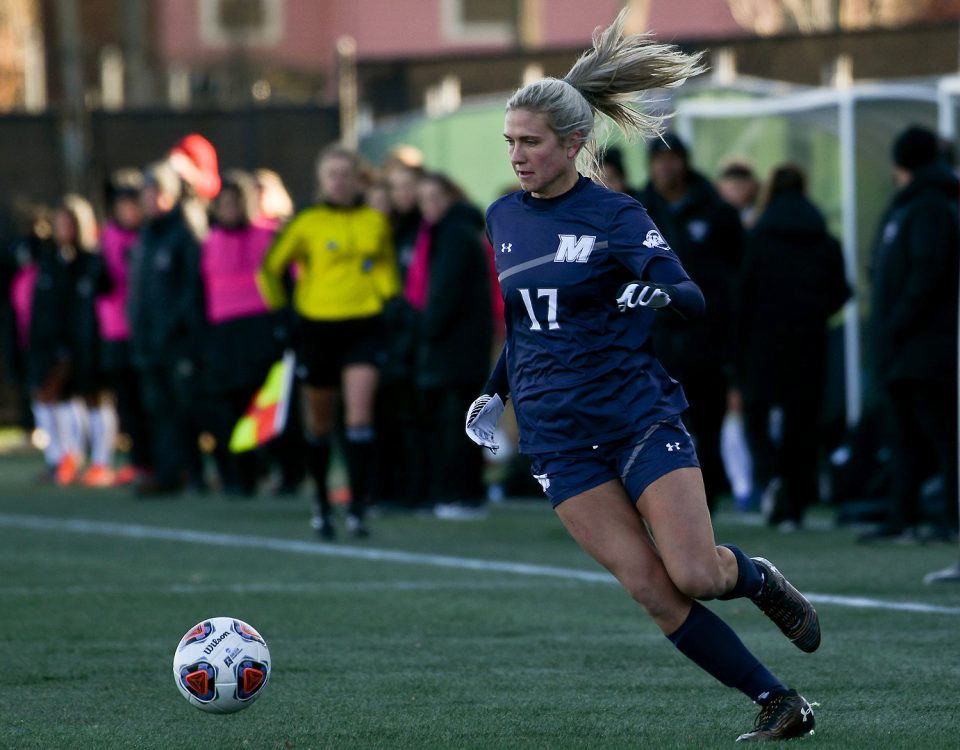 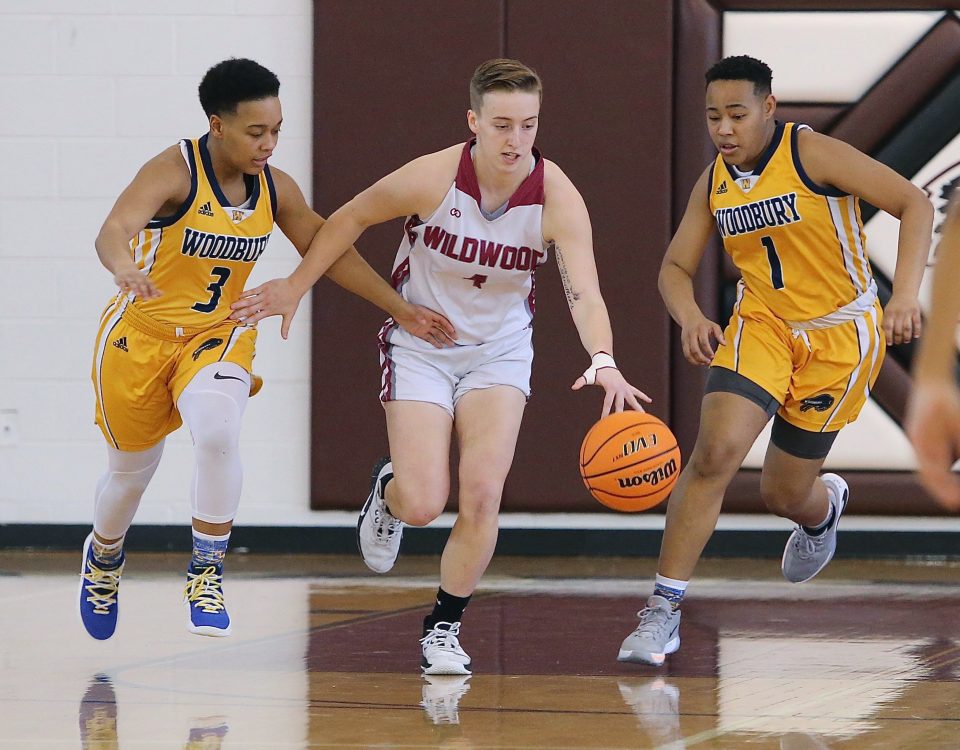