VIDEOS, PHOTO GALLERY: Kobie and Terry do it again at island row 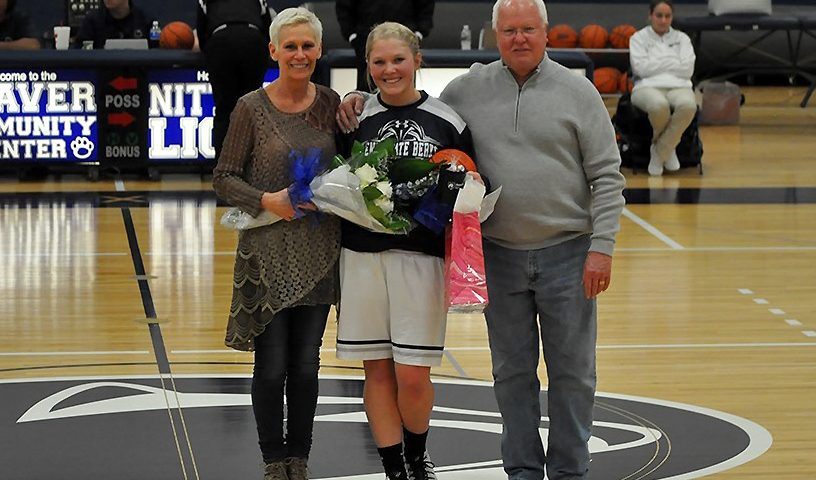 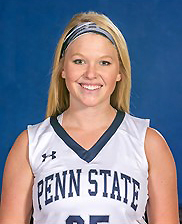 The 2014 Wildwood High School graduate ranks among the top 10 all-time at PSU Berks in three-pointers made, three-point field goal percentage, rebounds, games played and games started for the women’s basketball team. She averaged 2.1 points and 1.7 rebounds per game as a senior. She scored a season-high 13 points on perfect 6-for-6 shooting from the floor in her final career home game in mid February.

Huber, who graduated in May with a degree in marketing and business management, was also a three-time NEAC Scholar Athlete, awarded to student-athletes with a combined 3.4 grade point average or higher for the fall and spring semester.