Three Cape May County natives have each landed new basketball coaching jobs, two of them at the college level. 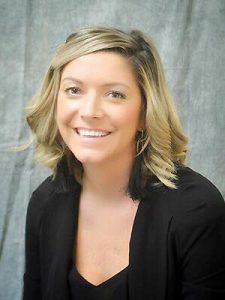 Carideo, a 2007 graduate of and career 1,000-point scorer at Lower Cape May, is now coaching at her alma mater – formerly known as Philadelphia University – under Naismith Hall of Fame head coach Herb Magee.

Carideo was previously the head women’s basketball coach at Penn State Abington for two seasons (2013-14 and 2014-15). She led the team to a 22-5 record in her second season, setting a program record for victories while also winning the team’s first conference championship. She was named North East Athletic Conference Coach of the Year. She was previously the head girls basketball coach at John W. Hallahan High School for one season.

Cariedo was a standout player at then Philadelphia University, where she scored more than 1,000 career points and was a two-time Central Atlantic Collegiate Conference all-star. She holds bachelor’s and master’s degrees from the school, in psychology and business administration, respectively.

The Division II Rams have begun the season with wins in two of their first three games. Jefferson lost, 79-75 in overtime, to fourth-ranked St. Anselm on Saturday. 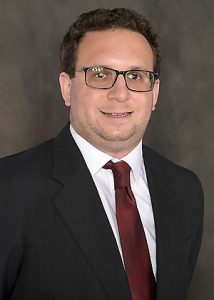 Ziegler, a native of Wildwood Crest, earned a bachelor’s degree in sports business management and is currently working toward a master’s degree in kinesiology from Michigan State.

Stockton has begun the season 1-2 through its first three games.

DeLeo is in his second high school boys basketball head coaching job at Pemberton. The Wildwood High School graduate was the head boys basketball coach at Maple Shade for two seasons in 2015-16 and 2016-17, leading the team to a 12-14 finish and a first-round state playoff victory in his second season. His Maple Shade teams went 22-30 during his two seasons as coach after winning just six games in the season prior to his arrival.

DeLeo, a native of North Wildwood, is also heavily involved in the South Jersey AAU basketball scene as a coach in various programs and also serves as a camp coach for the Hoop Group. 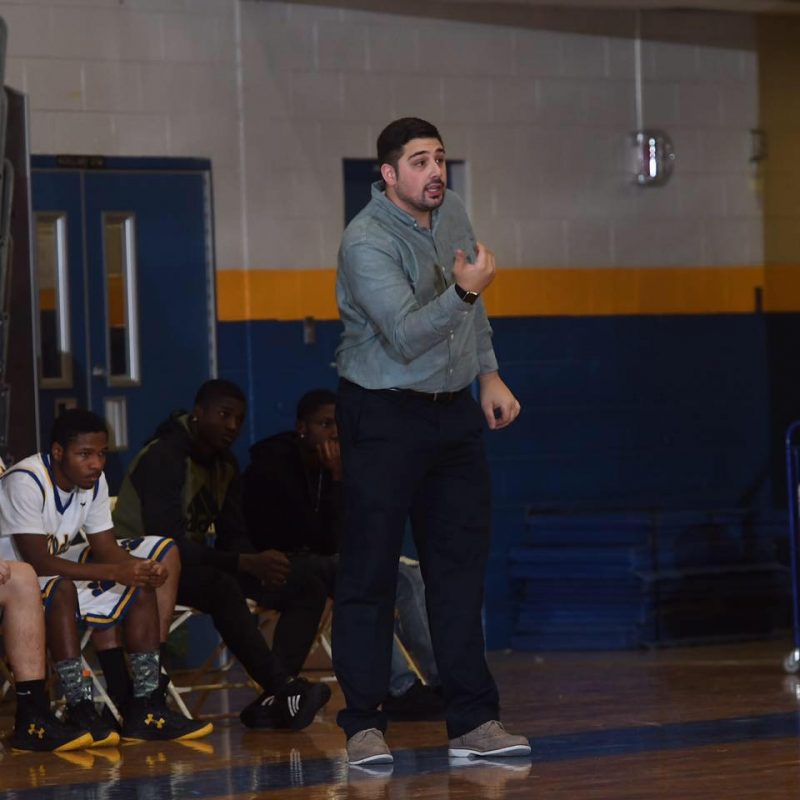