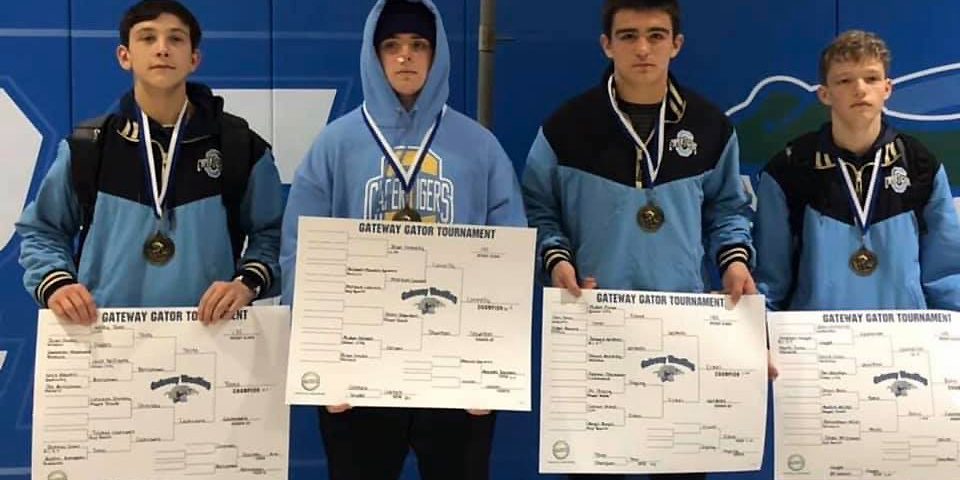 The Lower Cape May Regional High School wrestling program enjoyed a lot of success at two different tournaments over the weekend.

Klein won each of her bouts by fall. She needed just 21 seconds to pin Delsea’s Hayley Adorno in the final.

Lower Cape May also produced four individual champions and a third-place team finish at the Gator Tournament at Gateway High School on Saturday.

Lower was third as a team behind winner Gateway and second-place Ocean City.

The Caper Tigers also got their dual meet season off to a good start on Thursday, posting a 60-11 victory over Cedar Creek.