Crusaders use complete performance to take down state-ranked Marist

Leah Benichou’s right-baseline three-pointer with 42 seconds to play broke a 39-39 tie and sent Wildwood to a 43-39 victory over the highly-regarded Rams.

The victory places Wildwood (11-1 overall) in first place in the Tri-County Classic Division and also serves as a critical power-point gain as the team battles for a top seed for the South Jersey Group I playoffs in early March.

“I think this shows other teams, now they know that we’re not down,” said Benichou, a junior guard. “It shows people that we’re good this year and that we’re coming to win games.”

Wildwood gained possession with about 1:25 to play after a missed Gloucester Catholic free throw. After a time out with exactly one minute to go, Wildwood worked the ball around the perimeter for a couple of passes before entering the ball into the high post to Jenna Hans. Sensing the collapsing defense, Hans delivered what turned out to be the most crucial of her team-high five assists, finding Benichou wide open in the corner.

“When Jenna got it in the high post, she turned and faced (the basket) and then kicked it to me,” Benichou said. “I shot it and I sunk it.”

“It got all the energy up for us,” Benichou said. “We knew right then that it was our game to win and that we deserved to be there.”

Gloucester Catholic (5-5) is traditionally one of South Jersey’s top programs. The Rams’ four previous losses were to good programs from Pennsylvania. They rarely lose games at home.

Wildwood led almost from start to finish. The Lady Warriors, who made eight three-point shots in the game, jumped to a 12-4 lead after one quarter and held a small advantage throughout, until the Rams tied the game with less than two minutes to go.

But Wildwood forged ahead for good on the big shot by Benichou, who scored eight of her team-high 14 points in the final quarter.

“Our team, we connected so well and kept it up the whole game,” Benichou said. “We didn’t let anyone put their heads down. We kept it high-energy the whole game.”

Winter Favre added 13 points and a team-best nine rebounds and Imene Fathi chipped in 12 points and six rebounds for Wildwood, which has won eight straight games. 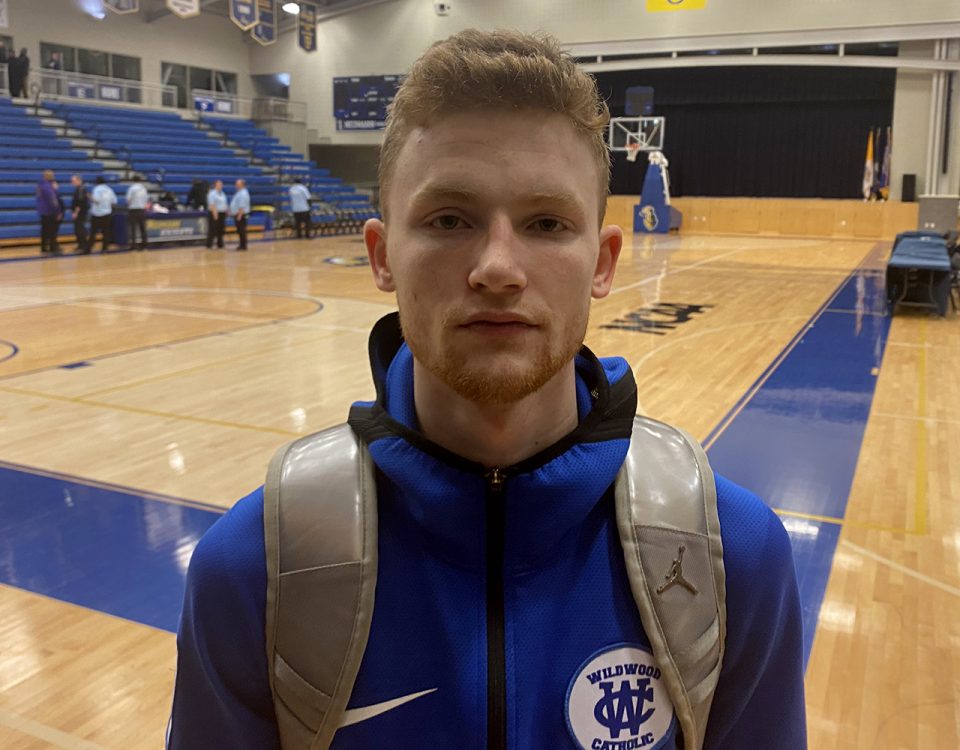 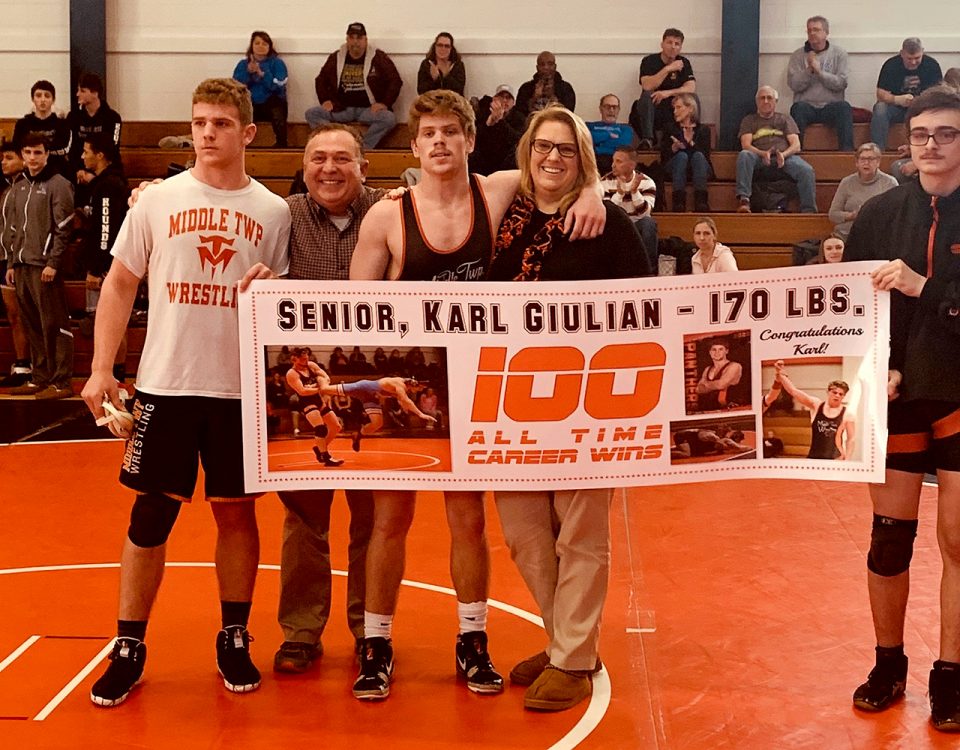 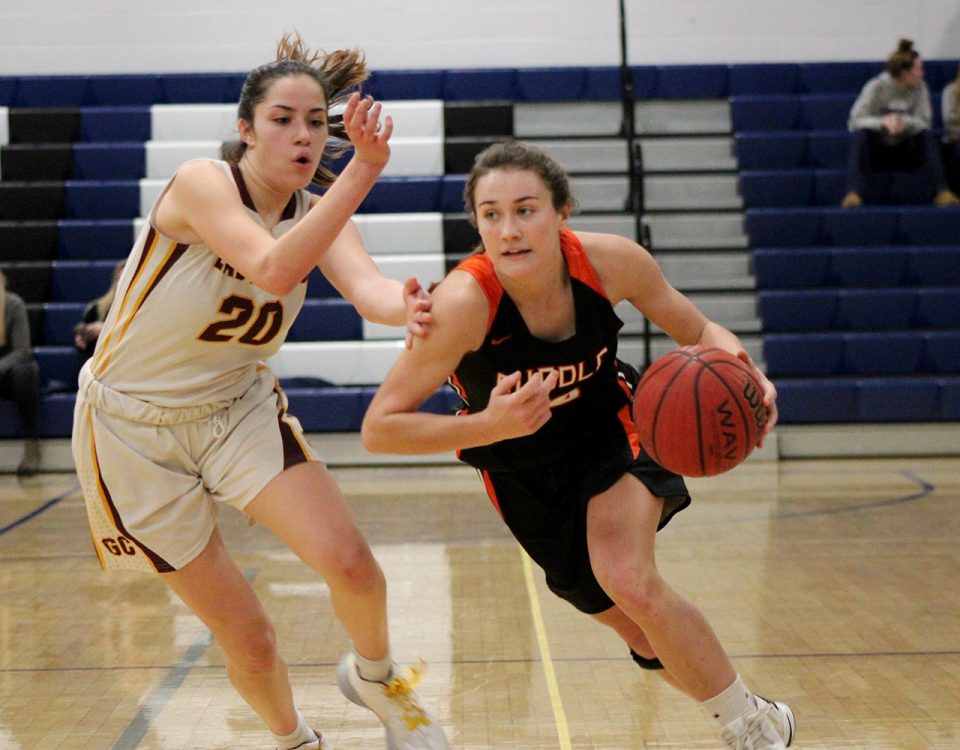