With schools shut down and indoor public gatherings extremely limited due to the COVID-19 pandemic, Sean Dougherty and Jacob Hopping instead enjoyed the moment outdoors on the shores of Sunset Lake in Wildwood Crest.

Dougherty, a two-sport athlete, is set to play soccer and baseball at Hood College (Md.). Hopping is on his way to play basketball at The College of New Jersey. Both are Division III schools.

The two athletes were joined by members of their respective families, their coaches and other members of the Wildwood Catholic community.

The ceremony was hosted by the Wildwood Crest Recreation Department and was held in a gazebo overlooking Sunset Lake.

Dougherty was one of South Jersey’s most prolific soccer scorers last fall, netting 33 goals to tie a program record set by John Holton in 2000. He finished with 62 career goals, tied for fifth in program history despite playing just two seasons for the Crusaders after transferring from Middle Township.

In baseball, Dougherty batted .392 with 16 runs scored, 13 RBI and 12 stolen bases while starting at shortstop as a junior in 2019. He did not get to play baseball as a senior after all high school sports were shut down in March due to the health crisis.

Hopping was one of South Jersey’s top guards and a major contributor to Wildwood Catholic teams that won the Cape-Atlantic League playoff tournament for the third straight season and captured the program’s first South Jersey title since 2007.

A career 1,000-point scorer, Hopping averaged 10.7 points per game as a senior for Wildwood Catholic, which finished 24-7 after beating Rutgers Prep, 80-67, in the South Jersey Non-Public B title game. The Crusaders never got to play for a state championship after the NJSIAA canceled all state title games due to COVID-19. 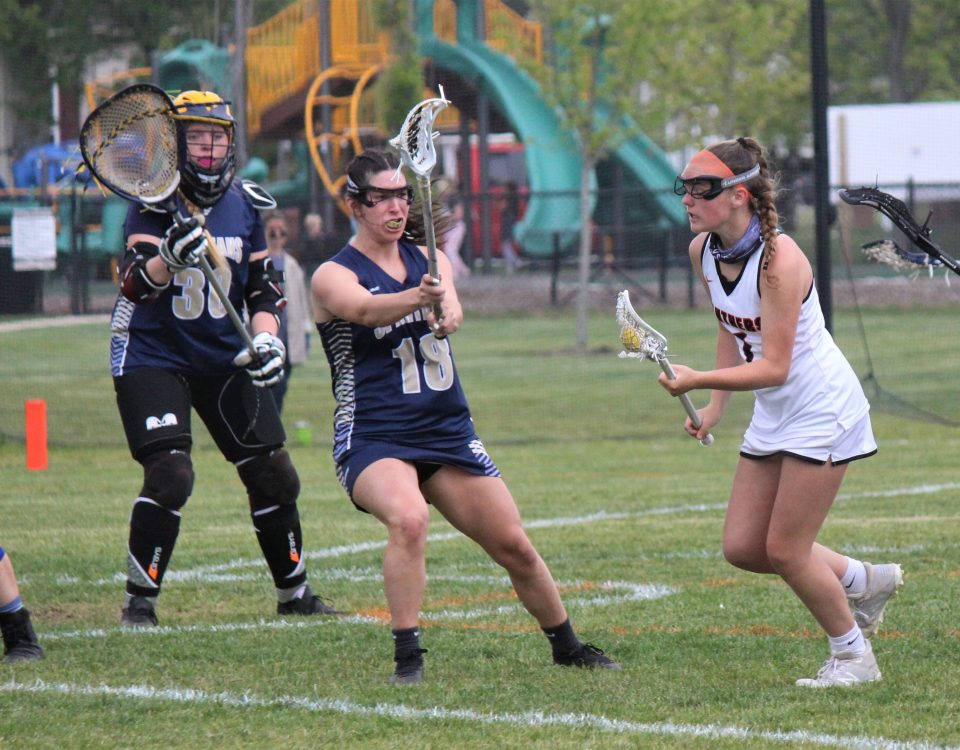 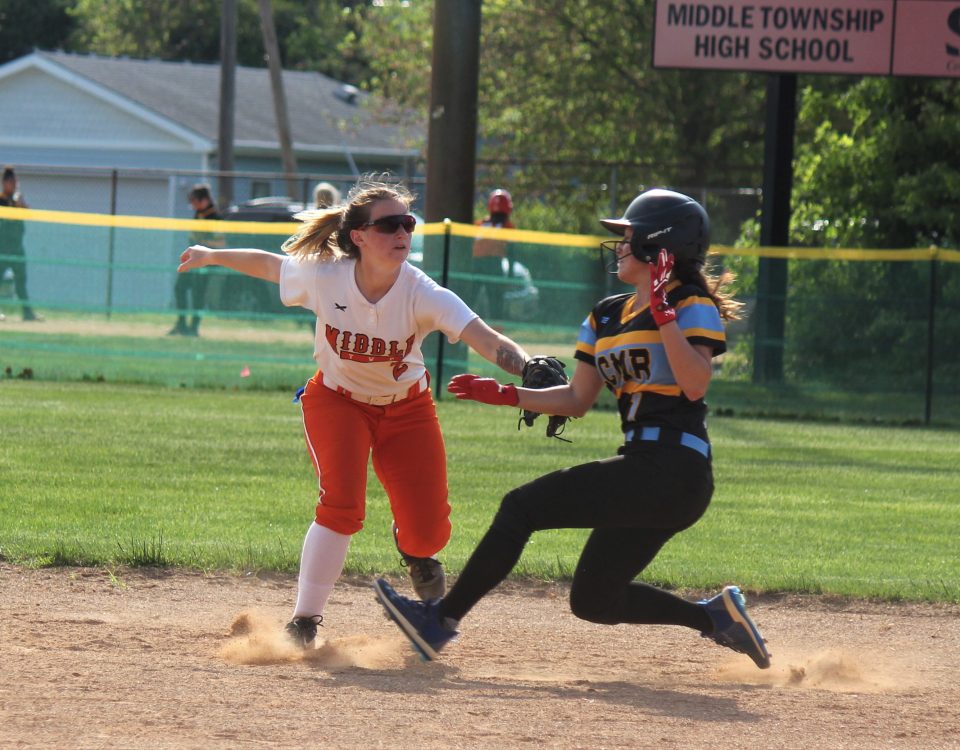 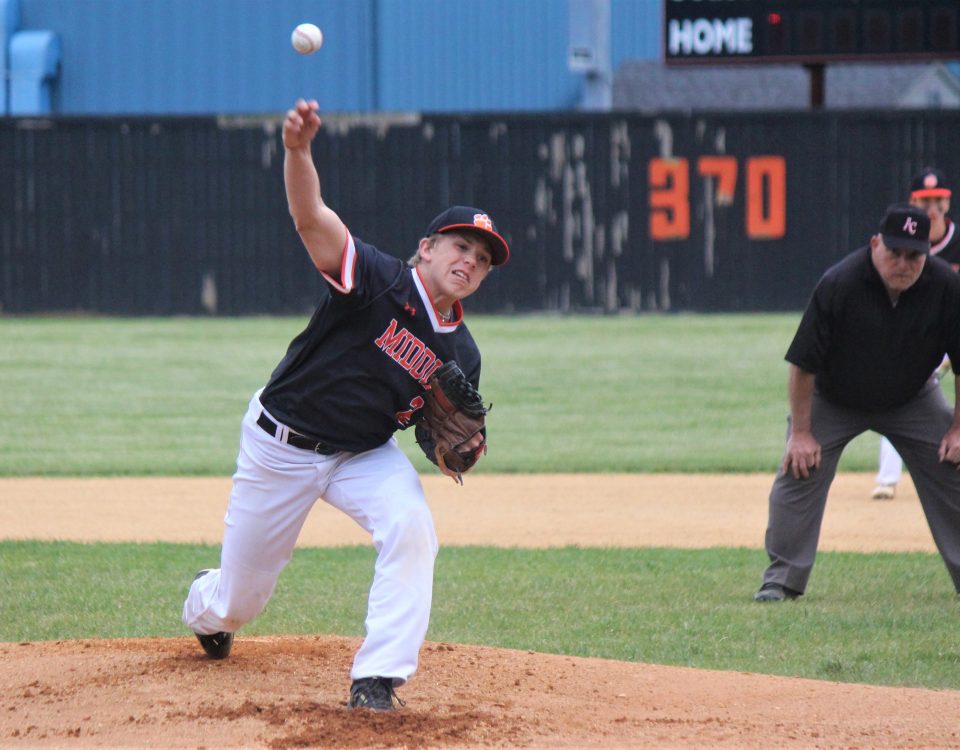