VIDEO: LCM hangs on for win behind late defensive stand 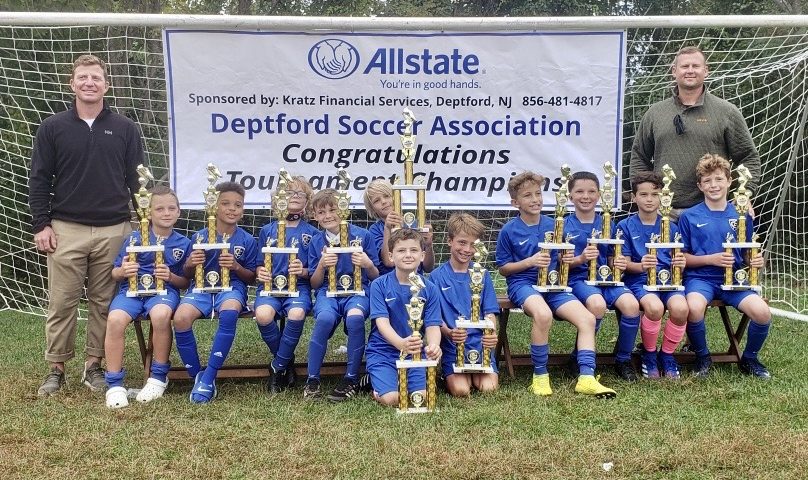 U8 Cape Express Rage vs Logan Fury: Brianna Quinn and Sheilla Clifford were awesome in goal, each making a bunch of saves. Jaclin Adams, Zoey Fisher, and Brynley Feltwell made some strong plays as Jessica Alegre and Miranda Hernandez both scored multiple goals.

U11 Cape Express ﻿Mayhem 2, Collingswood 2: Abigail Verity provided two goals for the Mayhem. Great defense by Peyton Bernacki, Maggie King, and Madelyn Burns helped preserve a lead for much of the game. Charlotte Kosmin and Piper Menz held the midfield while Sophia Alegre and Whitney Macrina helped string together some attacks.

U13 Cape Express Sirens 3, Collingswood 0: The Sirens earned their first victory of the fall as Meredith Lutjen and Emma Vince played strong in net to post the shutout. The back line of Cara Myers, Olive Cray, Riley Odom, and Ella Harkins continued their stellar play by keeping the ball out of their own end. Gabby Oliver’s two breakaway goals in the first half put the Sirens up for good. Sophia Smith’s penalty kick goal finished off the scoring for the game.