That was no more evident than in Monday’s game against Pleasantville.

Sophomore Mike Cronin provided a major boost off the bench as the Caper Tigers held off a late Pleasantville charge to move over .500 for the season with a 62-57 victory.

Lower opened a lead as large as 11 points at 56-45 with 3:15 to play but watched the Greyhounds go on an 8-0 run to close to within three. Noel Gonzalez, who finished with a game-high 29 points, scored five of the Greyhounds’ points during the surge. But Lower made enough free throws and got a late basket from Jacob Bey to pull away.

“We let Gonzalez go end to end like crazy on us,” Lower coach Scott Holden said. “We had some young team mistakes.”

Cronin scored 15 of his 18 points after halftime. He knocked down four three-pointers, three in the third quarter.

“He definitely provides us with a good outside jump shot,” Holden said. “When a team zones up or runs and jumps at us, a lot of times he ends up being left open and he can knock them down.”

Cronin was one of three players in double figures for Lower (4-3). Fellow sophomore Archie Lawler also had 18 points, getting 12 of them in the first quarter. Freshman point guard Mackey Bonner added 10 points. And Bey, also a sophomore, scored all eight of his points in the fourth quarter after playing limited minutes due to foul trouble.

“We have a lot of sophomores and freshmen,” Holden said. “The key for us is having a great offseason. We want to win as many games as we can for our seniors and keep getting better over these last couple weeks. But we need a great offseason to really improve individually so we can improve even more as a team.”

The game was tied at 13 late in the first quarter, before Lower went on an 11-0 run to lead 24-13 early in the second period. Pleasantville got no closer than six points until its late run that brought them to within three with 1:21 to play.

Cronin was named the CoastSportsToday.com/98.7 The Coast Player of the Game.

The game with Pleasantville (0-6) was a late addition to the schedule. Lower was supposed to play Ocean City, but the Raiders are currently in COVID quarantine.

Lower Cape May is next in action on Thursday against Wildwood Catholic. The game was originally scheduled for Feb. 24 but was moved earlier after scheduling holes were created for both teams due to opponents dealing with COVID quarantines. 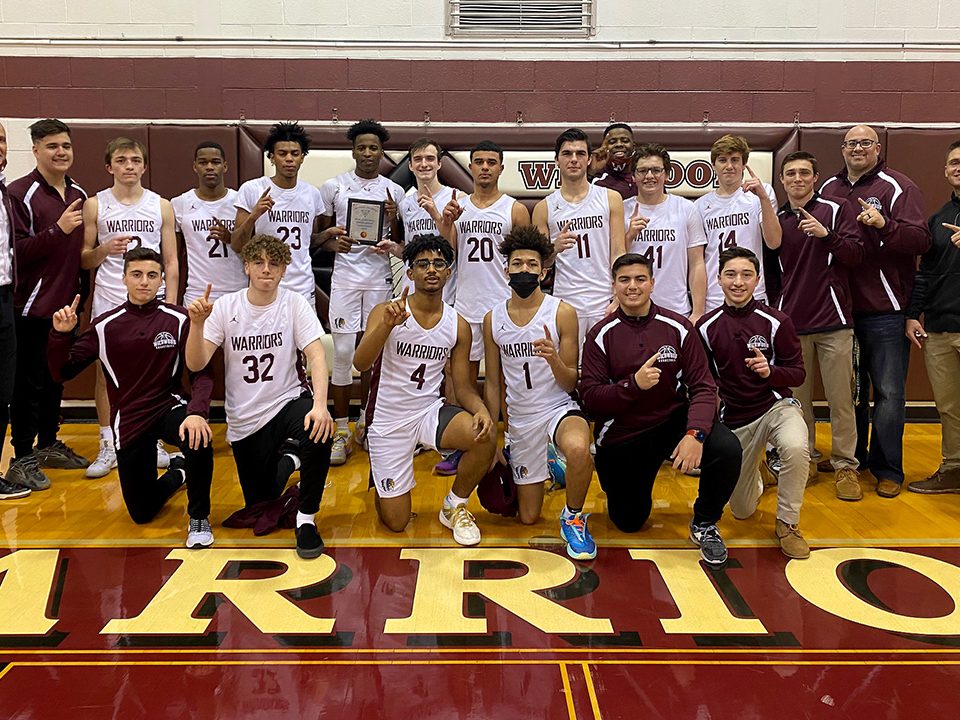 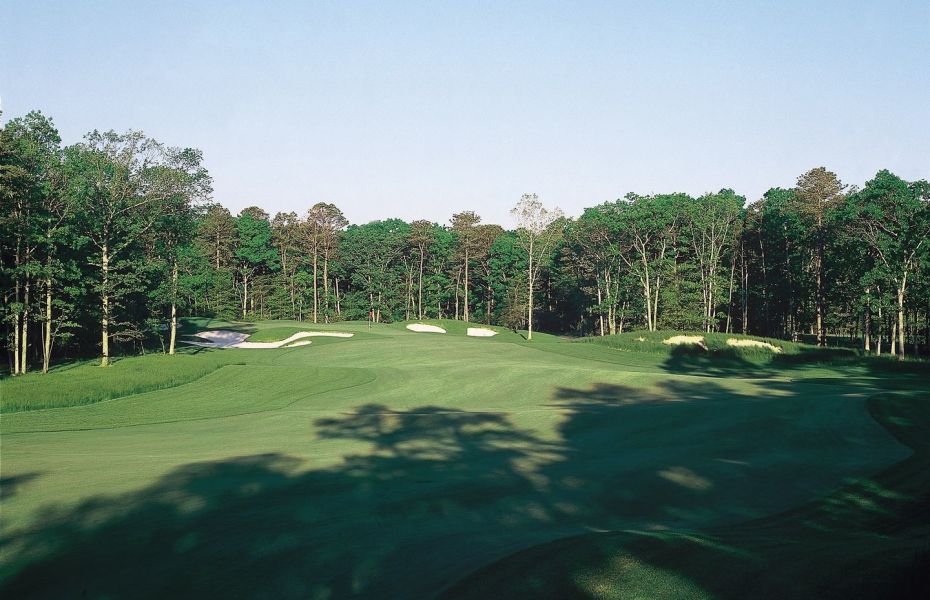