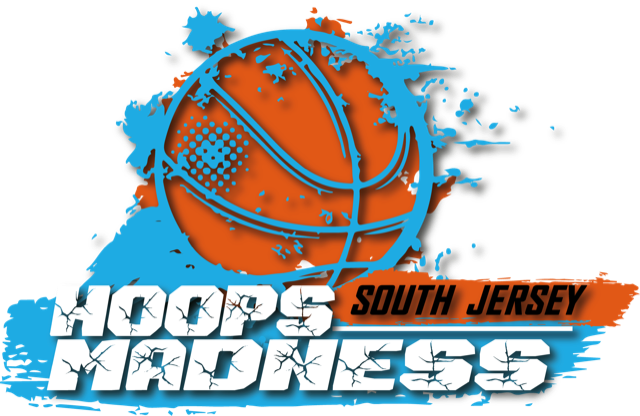 “My junior year we played 30 games. This year we got five. That’s like a smack in the face,” the Wildwood Catholic Academy guard said.

Wildwood Catholic was a South Jersey champion and a state finalist before high school basketball was shut down in March 2020 at the onset of the COVID-19 pandemic. The Crusaders then were limited to just five of their allotted 15 games in the recently completed season, after a scheduling quirk left them without a game for more than a week, other contests were postponed or canceled due to other teams’ issues with COVID-19 and then, ultimately, their own team’s shutdown after someone within the program tested positive for the virus.

At the very least, however, Wildwood Catholic’s players got to compete in three additional games over the past week by participating in the South Jersey Madness Tournament. The brainchild of local AAU basketball coach and high school basketball official Keith Palek, the event was open to all South Jersey teams and was designed to give the players a playoff tournament experience after the New Jersey State Interscholastic Athletic Association and the Cape-Atlantic League each declined to host postseason tournaments.

The South Jersey Madness Tournament featured an East bracket made up solely of teams representing players from CAL schools and a West bracket made up of teams representing players from other schools from across South Jersey. All games in the single-elimination tournament are being played at the Woodbine Elementary School gymnasium. Every game has been broadcast by BFA Sports via live video stream.

The tournament is not sanctioned by the NJSIAA, so no coaches of the schools have been permitted to be in attendance, leaving coaching duties to parents or other friends of each program involved.

Wildwood Catholic’s players, competing for a team dubbed the Beach Boys, put forth a solid effort in the tournament by advancing to the semifinal round as a No. 7 seed following two early-round wins. They beat No. 10 Hammontonians (Hammonton High School players) in the opening round before a double-digit upset of No. 2 EHT (Egg Harbor Township High School players) to reach the semifinals.

The Beach Boys couldn’t get past No. 3 seed The Academy (St. Joseph Academy players) on Thursday in the bracket’s Final Four, falling 70-53. The Beach Boys led 10-5 late in the first quarter before The Academy ripped off a 24-0 run to take control of the game. The Beach Boys got no closer than 13 points the rest of the way.

“We didn’t shoot as well as we did in the other games,” said Wildwood Catholic senior DeSean Lopez, who led the Beach Boys with 19 points in the loss. “We came out hot in the other two games but tonight we couldn’t make shots. We played better in the second half, but they really attacked us in the first half.”

Despite the nice run in the tournament, it was a bittersweet finish for the Crusader players, who competed together just nine times this season if you include the team’s preseason scrimmage.

“It was crazy, but it was more crazy that we just couldn’t do anything about it,” Lopez said. “This still doesn’t feel like this should be my last game, but I guess that’s just the way it is.

“We were the 7 seed, so we felt like the underdog and we were able to play here and get two good wins. We were looking for at least one more but, unfortunately, that didn’t happen.”

Zarfati played the full 32 minutes in the loss, refusing to come out of the game in the final minutes, even with the outcome long decided.

“We’re a group of guys that wants to play as many games as we can,” Zarfati said. “I told our coach to leave me in the last five, 10 minutes. That’s the type of player I am. I want to be out there.

“I’m grateful they had this. I want to play even more games. I wish there was another one of these tournaments somewhere.”