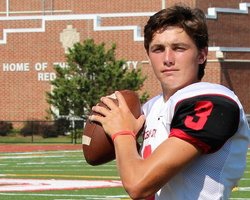 Ocean City High School graduate Andrew Donoghue, who re-wrote career passing records for the Raiders over the last three years, made his college debut last night at the College of New Jersey.

TCNJ will be back in action next Saturday in Maryland against Frostburg State. The Lions come to South Jersey on Oct. 14 to play at Rowan.

Donoghue completed 274 of 541 passes for 3,258 yards in his OCHS football career, all school records. He also set a record with 349 passing yards in one game. He played in the Adam Taliaferro Classic all star game in June. In addition, Donoghue averaged 10.5 points per game as an all star in basketball and was a three-year starter in baseball. He was one of 12 finalists for the Billy Schoppy Memorial Award as the top senior athlete in the Cape-Atlantic League. 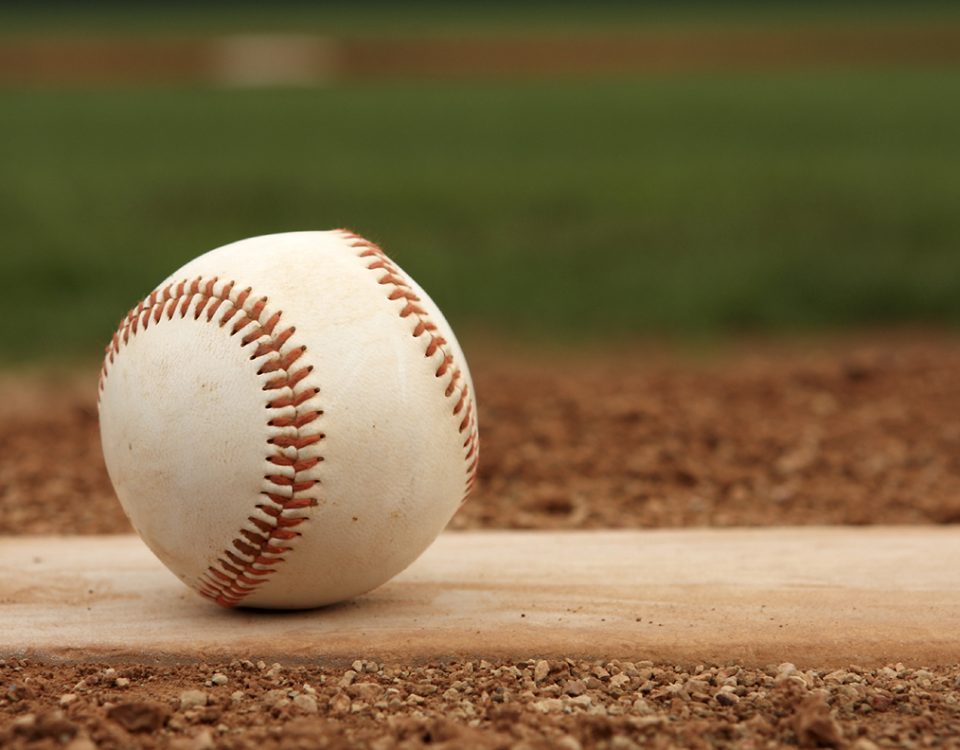