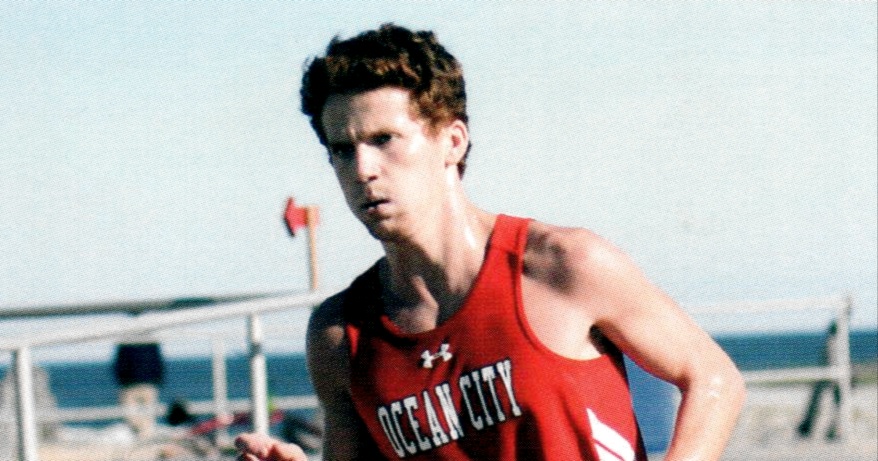 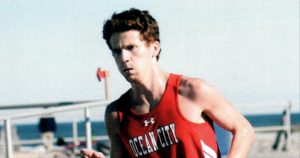 Greene, above, and Schmeizer finished one-two in the quad meet with Millville, Atlantic City and Mainland. The Raiders shot out both the Vikings and Thunderbolts (15-50) and topped Mainland, 20-27. Sophomore Anthony Conte finished seventh overall for OCHS with senior P.J. Short eighth, junior Gavyn Fox ninth and sophomore Luke Kramer 10th.

Mainland competed without Alyssa Aldridge, the two-time NJSIAA Meet of Champions winner, but even if you plug her in at first place, Ocean City would still have won, 22-33.

On Saturday, the girls cross country team will compete in the South Jersey Shootout at Gloucester County College.