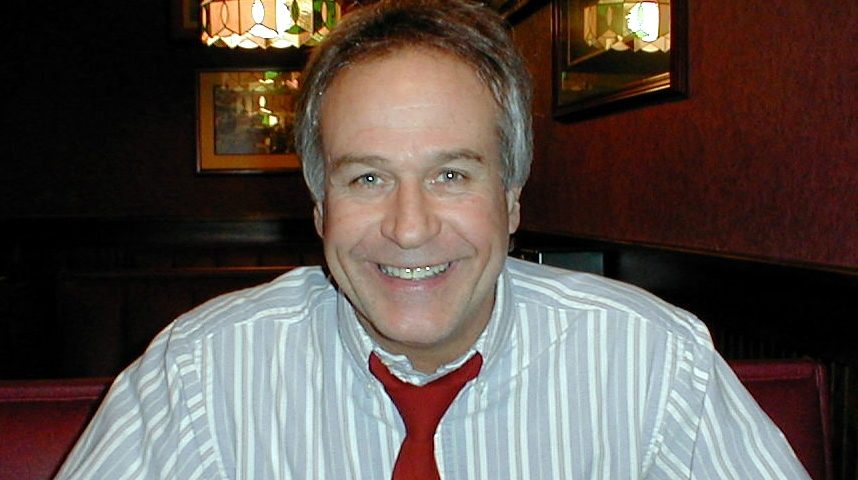 Lots of people remember Jody Kish, who died earlier this month, in lots of different ways.

Some will remember him as a high school athlete. He was the starting quarterback for Andy Prohaska’s Ocean City High School team as a junior and senior, teaming with the likes of Earl Tarves, Craig French, Bud Swan, Ron Beaver and Ken Thompson. A back injury in his senior year ended his football career early.

In the spring Kish was the shortstop on what would be Dixie Howell’s final OCHS baseball team. He was in a lineup that included Beaver, John Kiphorn, Butch Gleason, Rick Howell and Larry Masi. There was one classic play that those watching will always remember. Kish was up to bunt but the ball tipped off his bat and hit the catcher’s shin guard for what should have been a foul ball. But it rolled in front of the plate and Kish, always ready to take advantage of an opportunity, ran toward first. The catcher hesitated but when the umpire did not call the ball foul, the catcher finally picked up the ball and threw wild to first. The runner Kish was trying to advance scored from first on the wild throw and Jody wound up on second base. All on a foul ball.

After high school Kish pursued a modeling and acting career. He also did some media work, once gaining access to the media headquarters at the Olympic Games with just a local press pass. 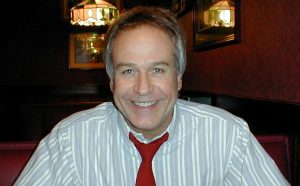 But most people will remember Jody Kish (above) from his post on that stool behind the counter at Mark’s News, which was located right in the center of town at 8th Street and Central Avenue.

He seemed to know everybody, including things about their family, their favorite sports teams and what they liked to watch on television. It seemed like the entire town would come through that store every day for newspapers, magazines and more and it was while running Mark’s, which had been started by his father across the street, that Jody became interested in developing a clientele for quality cigars. He had them imported from the Dominican Republic and other Caribbean and South American countries. Kish developed a relationship with baseball Hall of Famer Juan Marichal and they frequently promoted quality cigars together.

Jody always seemed to have a smile on his face and that smile, plus what he had to say, usually brought a smile to your face.

Jody Kish lived a full life, a life that he genuinely seemed to enjoy. And, along the way, he added enjoyment to the lives of many others.