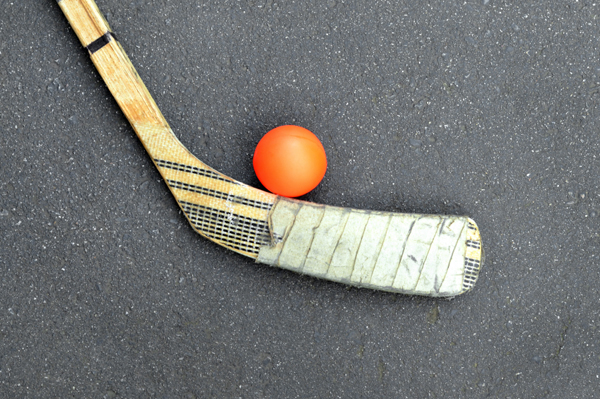 Rainbow International 8, Upper I 5: Zeke Lynsinger and Jacob Rossi each netted four goals for the winners. Nolan Servis had a hat trick and Michael Scanlon scored twice in the loss.

Greater Wildwood Jaycees 3, Dennis Gray 2 (SO): Max Watson’s goal in the shootout won it for Jaycees, who also got goals in regulation from Vincent Tenaglia and R.J. Blanda. Tyler McDevitt scored twice in the loss.

Reliable Plumbing 6, Upper I 1: Braiden Scarpa and Peter Conlin each scored twice and Nick Galdi and Carson Martindale added a goal each in the win. Joe Lloyd scored for Upper I.