Will Berger of Lower Cape May won the Cape May County cross country championship on Thursday at county park. 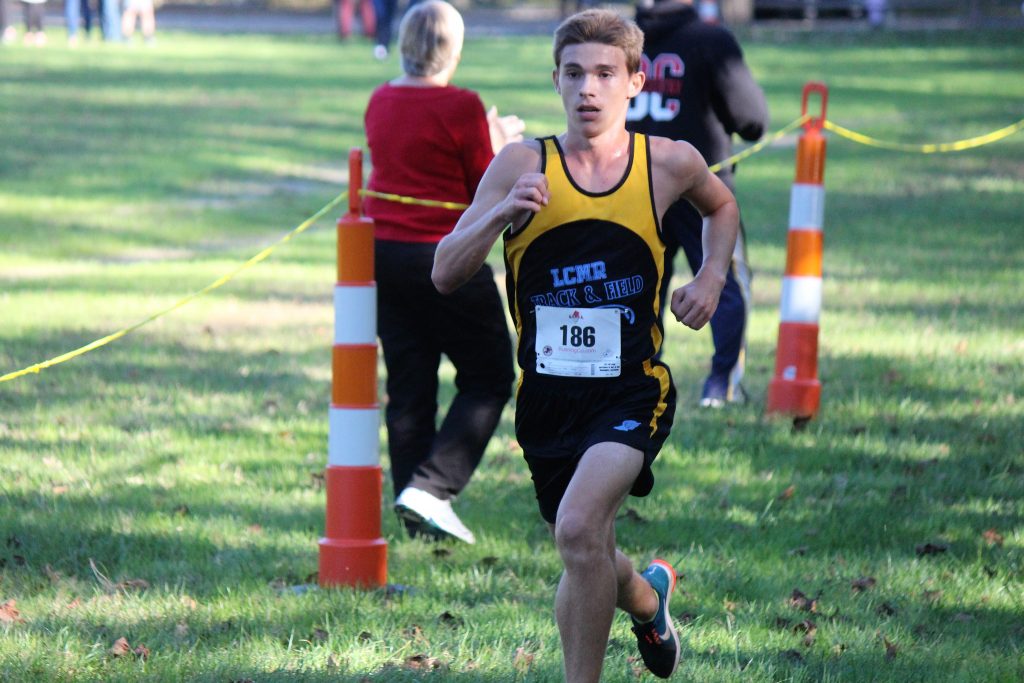 Will Berger of Lower Cape May won the 2017 Cape-Atlantic League championship meet in Millville on Thursday.

Lower Cape May Regional High School senior Will Berger is now three for three so far in championship meet season.

Berger, who earlier this fall won the Big Five and Cape May County meets, placed first out of 110 runners at the Cape-Atlantic League Championships held in Millville Thursday afternoon.

Berger posted a time of 16 minutes, 9.3 seconds to finish a little less than two seconds ahead of second-place Nick Berenotto of Mainland (16:11.16).

Mainland had five of the top nine finishers to easily win the team championship over Ocean City.

Ocean City senior Alexa Weber was the top Cape May County finisher in the girls race and led the Raiders to a narrow team victory. Weber placed third in 18:48.51. Mainland Regional star Alyssa Aldridge won the race in 18:06.16 and Millville’s Raelynne Miller was second in 18:39.33.

The girls race had 83 finishers. 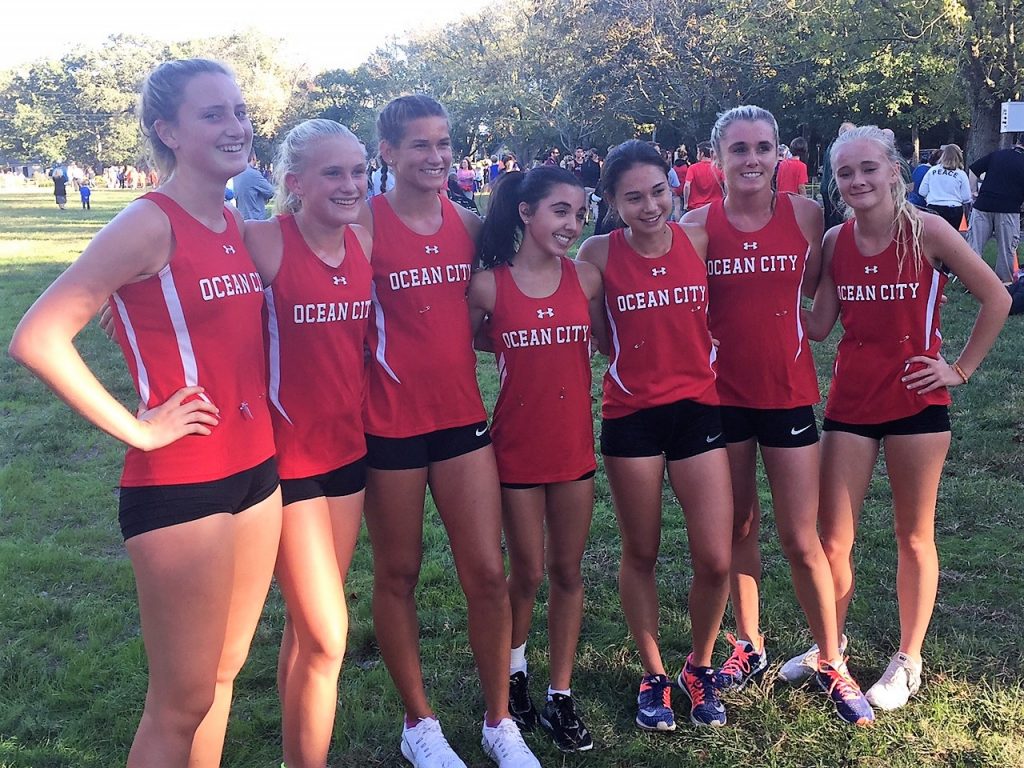