Matt Szczur to host Be The Match Registry event Nov. 22 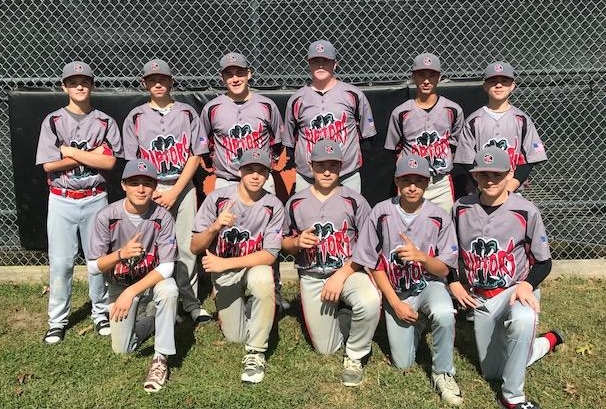 The South Jersey Raptors 14U travel baseball team, made up of players from Cape May and Atlantic counties, will travel to Williamstown Friday for a playoff game. A victory would place the Raptors in the Tri-State Elite League championship game. The TSE League is made up of teams from Philadelphia, New Jersey and Deleware. The Raptors, who play their home games in Middle Township, finished the fall regular season with a record of 8-2.