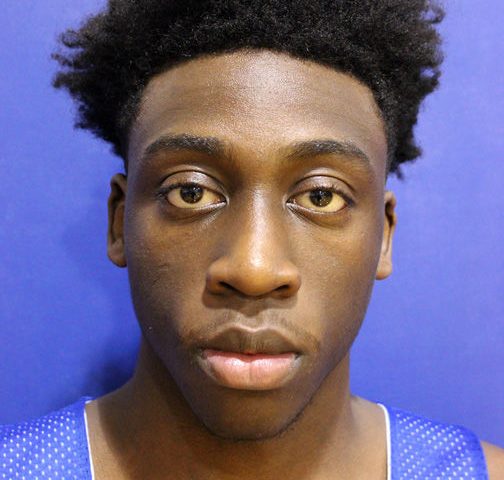 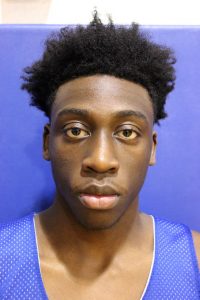 OCEAN CITY – The Wildwood Catholic High School boys basketball team’s schedule is packed with games that will provide good tests for the Crusaders.

We can give the team a resounding “A” grade on the first one.

The Crusaders rolled to a 12-2 lead after one quarter and never looked back en route to an impressive 69-52 win over Teaneck Saturday at the Ocean City PBA Tipoff Weekend showcase event at Ocean City High school.

Teaneck entered the game ranked 18th in the state in the preseason by nj.com.

The Crusaders (1-0) shot an impressive 50 percent from the floor, making 23 of 46 shots, despite going just 2 for 12 on three-point attempts. They also out-rebounded Teaneck by quite a margin at 38-26.

Senior guard Caleb Fields, who recently verbally committed to play at Division I Bowling Green, shot 6 for 13 from the floor and 8 for 9 on free-throw attempts in scoring a team-high 21 points for Wildwood Catholic. He also added seven rebounds and four assists.

Sophomore forward Taj Thweatt chipped in 14 points and a game-high eight rebounds and senior Charles Fields made 5 of 7 shots and scored 10 points.

Wildwood Catholic led the game from the start and built a cushion as high as 23 points midway through the third quarter.

Ja’Quaye James scored a game-high 24 points for Teaneck. But he made only 5 of 17 shots from the floor.