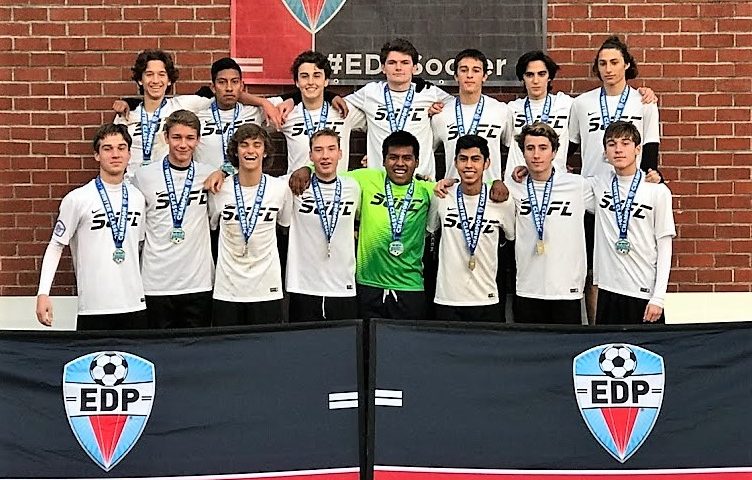 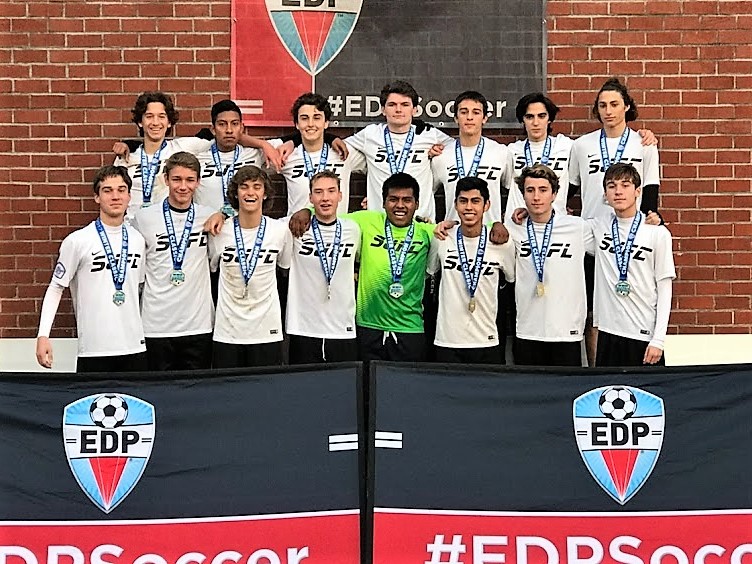 The South Jersey Futbol Club (SJFC), made up of high school players from Cape May and Atlantic counties, won the EDP Winter Classic held last weekend in Ft. Dix.

The team went 2-0-1, scoring eight goals and conceding only once.

Next up was A3 United, the sixth-ranked team in Maryland. SJFC won, 3-0, behind two goals by Trevor Paone and a goal by Mario Grdic. Hunter Paone had two assists.

In the championship game, Danny Alejo scored the only goal from an assist from Julian Cruz as SJFC defeated FC Virginia Elite, the sixth-ranked team in Virginia.

SJFC is currently ranked 13th in New Jersey. The team is coached by Lou Paone and Mike Pellegrino.