VIDEO PREVIEW: Hawks hope to have the Wright stuff

VIDEO PREVIEW: Lady Tigers to use speed to compete

Outlook: The diminutive Caper Tigers surprised many around the CAL by winning 18 games a season ago despite having no seniors on their roster. The team is led by Patrick Holden, one of the league’s top guards, who averaged 24.2 ppg as a junior and already has nearly 1,500 career points. With virtually every other varsity player also back, plus the addition of the top freshman in the county in Martin Anguelov, the Tigers should contend for a CAL playoff tournament berth and the regular-season CAL National title. It also would be no surprise to see the team make a deep run in the state tournament. Although it  does possess some strong individual talents, Lower is greater than the sum of its parts due to excellent team chemistry. 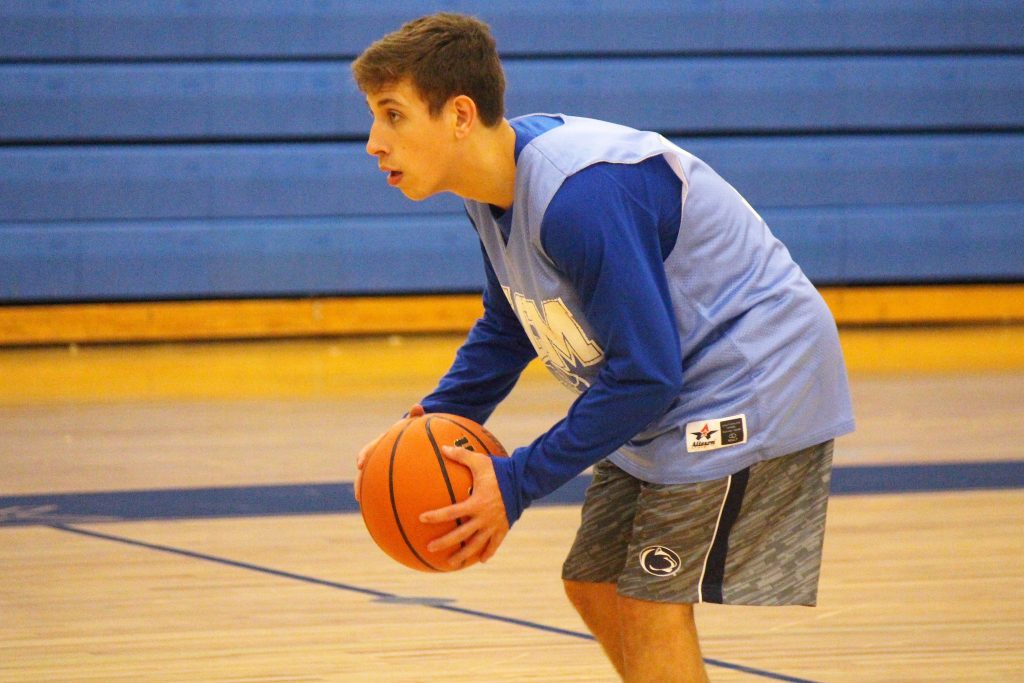 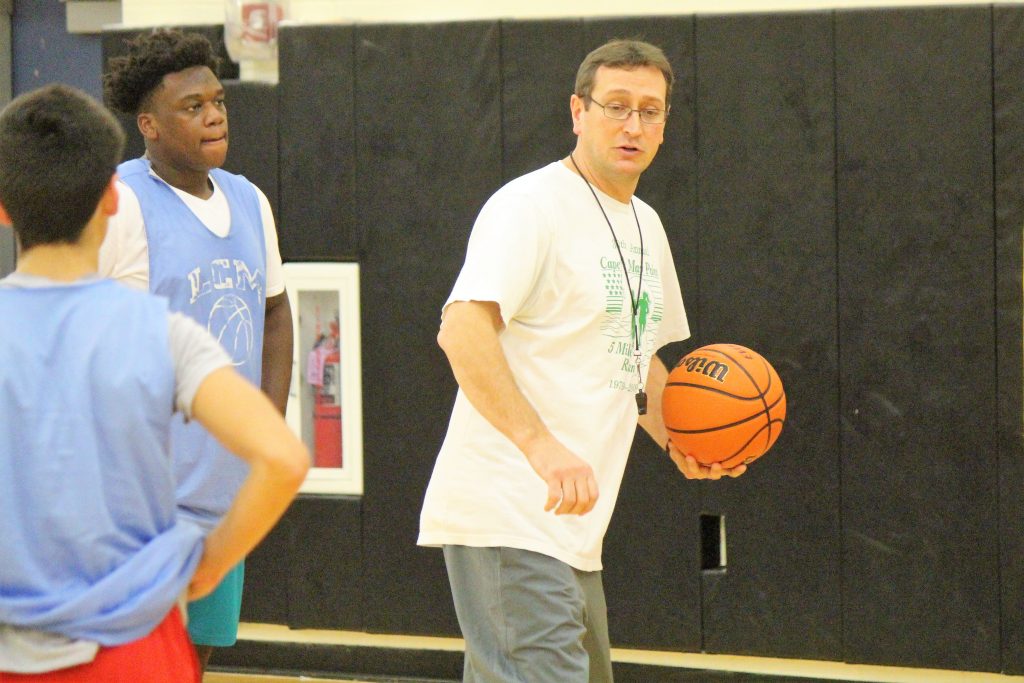