Outlook: Middle lost quite a bit to graduation from last year’s 24-win team but is by no means in rebuilding mode. Victoria London, Nadine Coyle and Kira Sides were in the varsity rotation a year ago and were contributors, London and Sides with their shooting and Coyle with her defense and toughness. While the rest of the team is inexperienced, there is quite a bit of depth, as coach John Leahy said his regular rotation may extend out to eight or nine players. Middle should battle Wildwood Catholic for CAL United Conference supremacy and should still be a big factor in the South Jersey Group II Tournament. 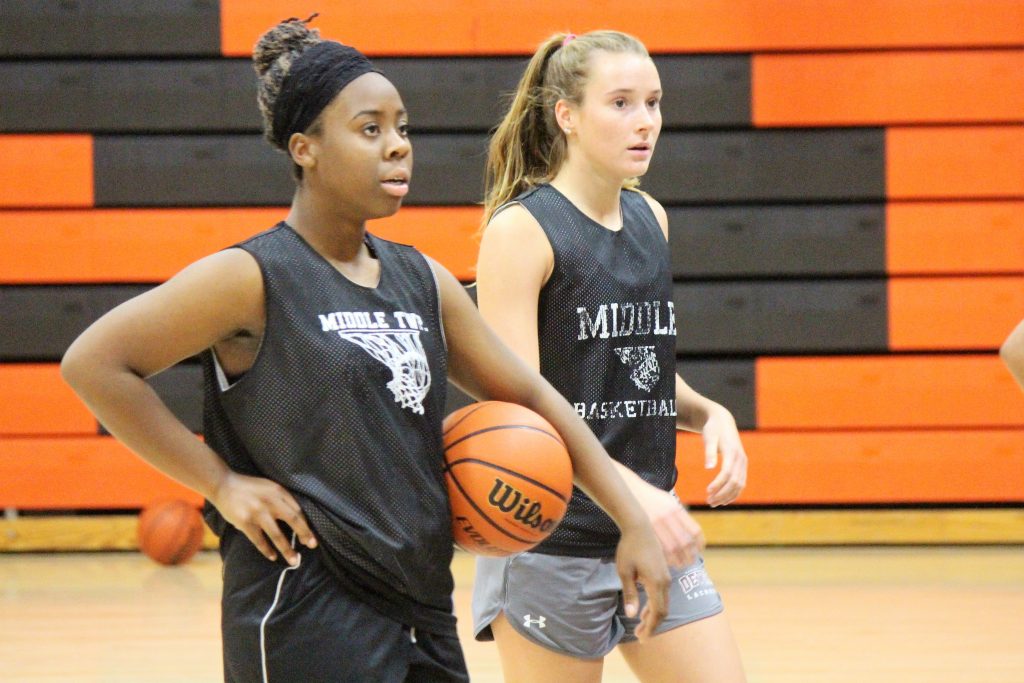