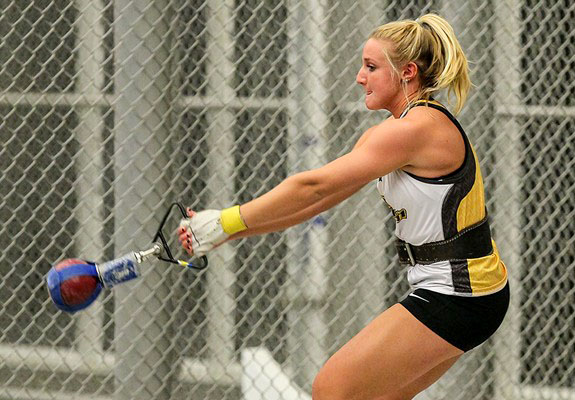 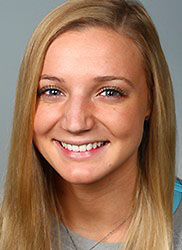 Carrie Wunder is the latest graduate from a Cape May County high school to break an athletic record at Rowan University.

Wunder, a 2015 graduate of Lower Cape May Regional, set a new Profs record in the weight throw at the John Covert Classic indoor track and field meet at Lehigh University on Saturday.

Wunder, a junior, posted a distance of 43 feet, 9.25 inches (13.34 meters), in the weight throw to break the previous Rowan mark of 43-1 (13.15 meters) set by Jordan Robinson last year. Wunder placed 15th at the competition, which included many athletes from Division I programs.

Wunder was a three-sport athlete at Lower Cape May, participating in field hockey, basketball and track. She was a member of the 2015 South Jersey champion girls basketball team as a senior.

Wunder is the second area product to break an athletic record at Rowan in less than a week. Last Wednesday, Wildwood Catholic graduate Olivia Rulon set a new women’s basketball record by making eight three-pointers in a game against Rutgers-Camden.