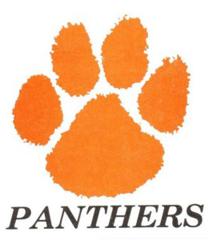 Sahmir Jones finished a scooping layup attempt with 22 seconds to play to lift the Pleasantville High School boys basketball team to a 50-49 victory over Middle Township.

Middle trailed by 10 points at 30-20 at the half but rallied in the second half to take a lead as large as three points in the final three minutes. But the Panthers missed a couple of critical free throws and also gave up a basket on an offensive rebound after a Pleasantville missed free throw in the late stages.