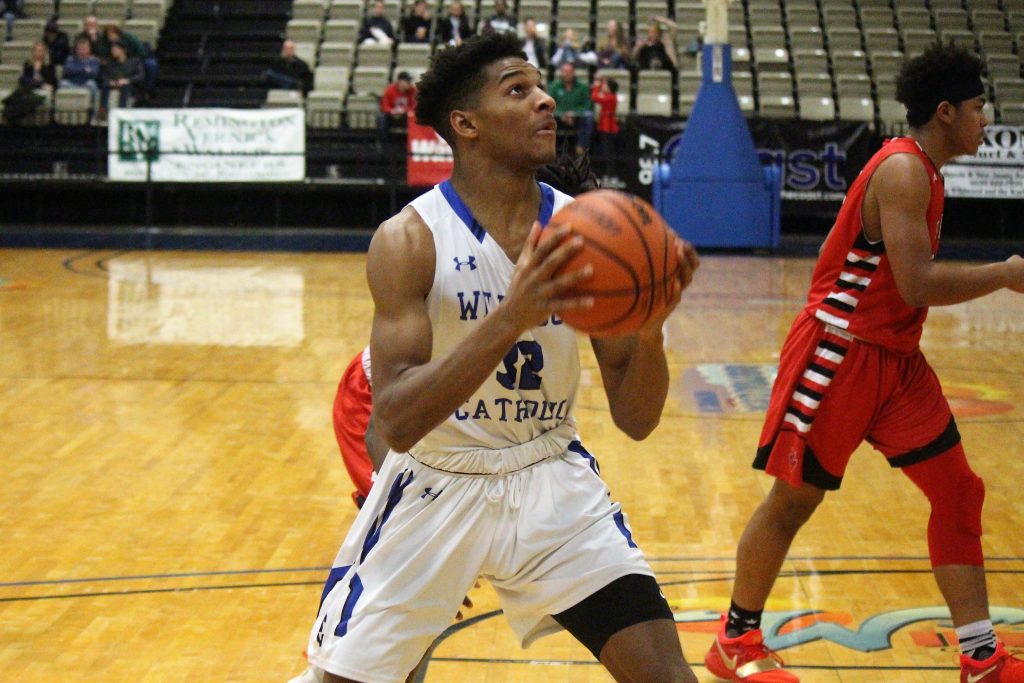 There are four high school boys basketball games and one girls game that will have a major impact on conference races in the Cape-Atlantic League. Included in those are boys and girls games pitting bitter rivals. There’s also a local girl-boy basketball doubleheader. And then two of the biggest wrestling rivals in the region will face off as well.

We’ll start with the doubleheader basketball matchup involving two local schools. Wildwood will make the short trip up the parkway to play Cape May Tech, with the girls game starting at 4:30 p.m. and the boys contest following at 6.

There are two games involving county teams that could shake up the CAL United Conference standings.

Wildwood Catholic will travel to St. Joseph for a 7 p.m. tip. The first-place Crusaders are 11-0 overall and lead the conference at 4-0, while St. Joe is 10-2 overall, 3-1 in conference. The contest will be broadcast via a live stream on the Coast Sports Today Facebook page.

Another key CAL United game sees Middle Township hosting Pleasantville at 7 p.m. Both teams are vying for a CAL playoff berth and are 2-2 in conference games.

Over in the National Conference, Lower Cape May travels to Holy Spirit with first-place on the line. The Caper Tigers are 11-3 overall and are in first place in conference play at 5-0. Holy Spirit is 7-6, 4-1. Lower Cape May would solidify its hold on first place with a victory, while the Spartans could create a three-way tie for first place among themselves, Lower and Ocean City with a win of their own.

Ocean City, meanwhile, will be trying to keep pace in the conference race when it hosts the school’s biggest rival, Mainland, at 5:30 p.m. in Dixie Howell Gymnasium.

The same two schools will face off in girls basketball at Mainland in a game that certainly will impact the National Conference standings. That is set for a 6 p.m. tip.

Then, in wrestling, Middle Township hosts Lower Cape May at 6 p.m. Middle has had a strong season to date, but injuries have also forced the Panthers to forfeit a handful of weight classes in recent matches. Lower, meanwhile, has a young team but has improved immensely over the season’s first month. Expect this one to be decided late.

Wednesday, January, 24 – a great day to be a high school sports fan in Cape May County. The only problem? It’s impossible to catch all the action.