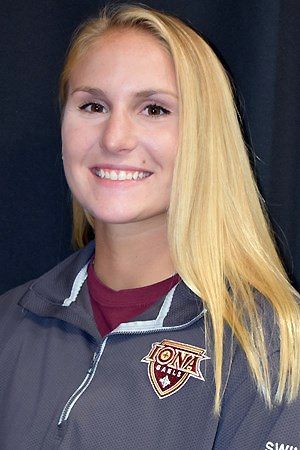 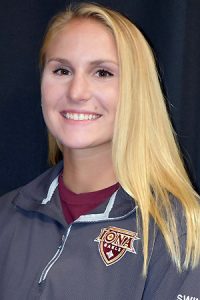 Two swimmers from Cape May County each made their mark at the Metro Atlantic Athletic Conference swimming championships last week.

Chain, a sophomore at Iona University, won the 100 butterfly for the second straight year. She set a MAAC championships record time of 55.52 in the process.

Sorensen, also a sophomore, was part of the Monmouth University school record 200 freestyle relay team. The group finished in ninth place with a time of 1:27.04. 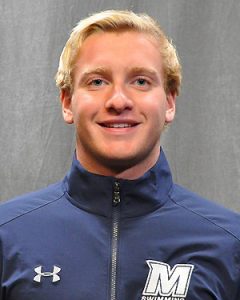