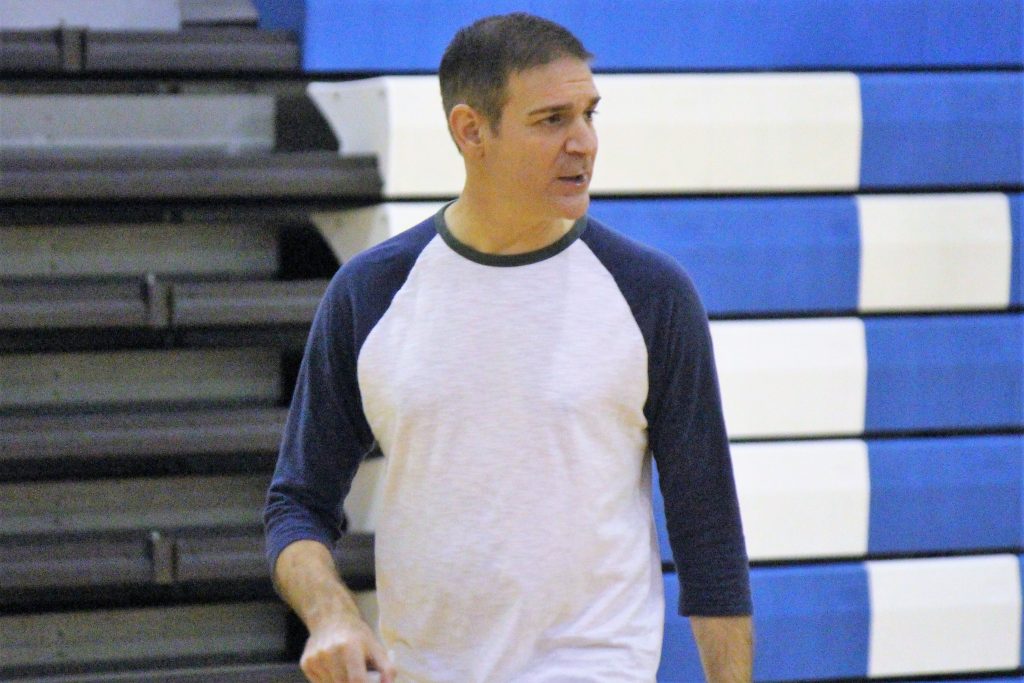 Steve DiPatri has been one of the most successful high school girls basketball coaches in South Jersey for more than two decades.

It’s no surprise, then, that DiPatri is set to receive one of the most distinguished honors in high school sports coaching in the state.

DiPatri, currently in his fifth season as the girls basketball coach at Wildwood Catholic, has been selected for induction into the New Jersey Scholastic Coaches Association Hall of Fame. The official induction ceremony will take place Sunday, April 8, at the Westin Princeton at Forrestal Village in Princeton.

DiPatri began as a head coach at now-defunct Sacred Heart, where he coached for 16 seasons. He led the Lions to two state championships, three South Jersey titles and nine Cape-Atlantic League conference or division titles during his tenure.

DiPatri went on to become the head coach at Wildwood Catholic for the 2013-14 season, after Sacred Heart closed its doors for good at the close of the 2012-13 scholastic year. Now in his fifth season at Wildwood Catholic, he guided the Crusaders to at least 20 wins in each of his first four seasons. The team also reached the title game of the CAL tournament in 2014.

DiPatri has the most wins in CAL history for a girls basketball coach.