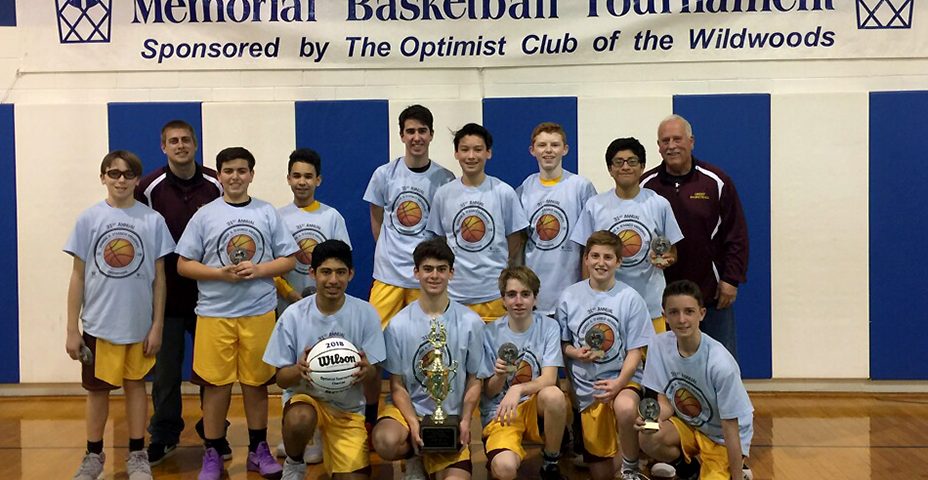 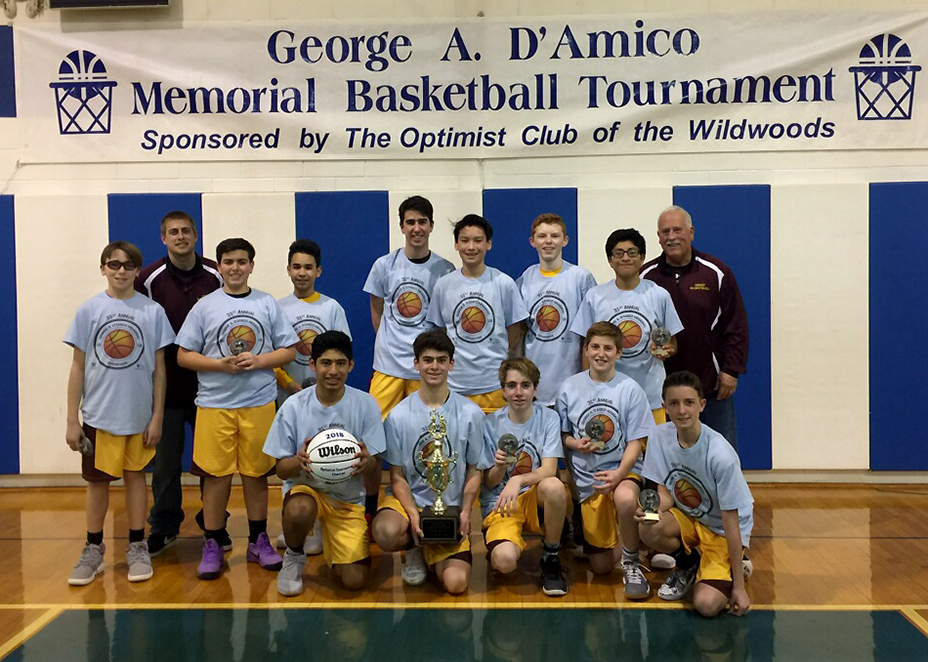 The four-day tournament for seventh- and eighth-grade boys and girls basketball teams was hosted by the Optimist Club of the Wildwoods and was held at the North Wildwood Community Center.

The following are recaps from the championship games: 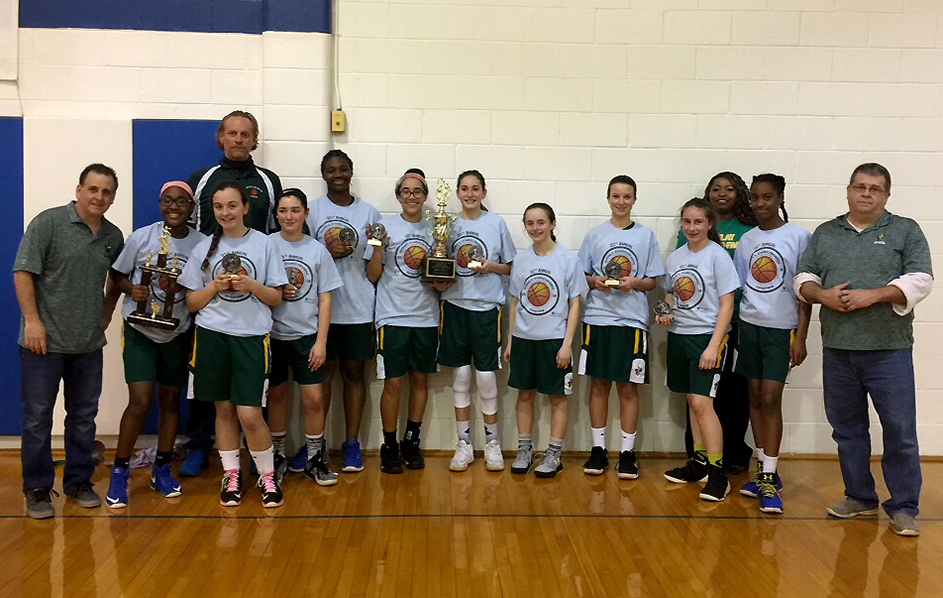