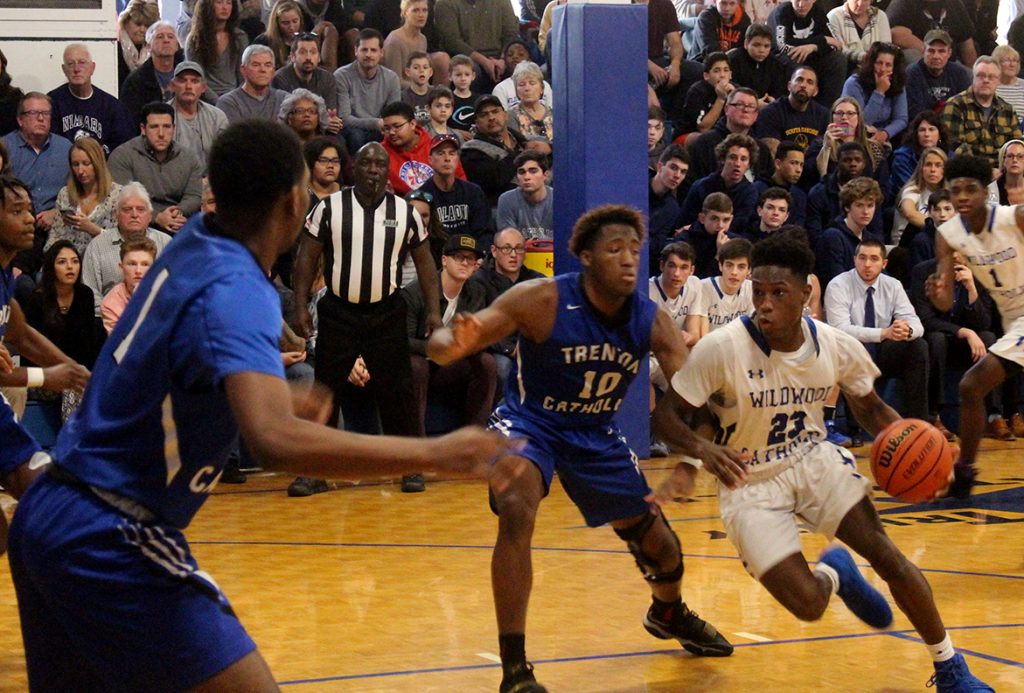 He was upset that he didn’t get to coach his likable group for a couple more practices and at least one more game.

“As a coach, you get to the end of the season and sometimes it’s a toss up as to whether you want it to be over or if you want to keep playing because it’s such a grind,” he said. “But this group was so much fun. They made it so easy all year long with the way they worked together. I definitely didn’t want this to end.

“This is probably one of the best seasons in Wildwood Catholic (boys basketball) history. The kids worked very hard day in and day out. This was one of the most pleasurable seasons in all my years as a coach because of them. For me and my staff, we never wanted this season to end.”

The NJSIAA moved state powers Roselle Catholic, Gill St. Bernard’s and the Patrick School from the South Jersey section to the north for this season. So that made the Crusaders’ navigation through the tournament a little bit easier. Still, this was a minefield once the team got to the sectional semifinal round and Trenton Catholic triggered an explosion on the top-seeded Crusaders (26-3).

The fourth-seeded Iron Mikes played the perfect road game. They shot better than 50 percent from the floor (25 for 46) and turned the ball over only eight times.

Trenton Catholic was so sharp that it controlled the game most of the way despite getting only seven points from leading scorer Khalif Battle, a 6-5 junior who already has at least a half dozen Division I scholarship offers.

“They were solid at both ends of the floor,” DeWeese said. “They had unbelievable patience at the offensive end. They waited for a really good shot and they shot very well. They did everything they had to do to win the game.

“I don’t think we played our best game but a lot of what they did defensively took away a lot of what we did. They showed a lot of toughness against us. They played better than anybody’s played against us all year.”

Wildwood Catholic will say goodbye to quite a few seniors, most notably Caleb Fields, certainly a South Jersey Player of the Year candidate who will take his talents to Division I Bowling Green. He finished with a game-high 23 points in the loss. Charles Fields and Matt Capozzoli were the team’s other senior starters.

They led Wildwood Catholic to a brilliant season — the Cape-Atlantic League Tournament championship, a seventh straight CAL United Conference title and victories against quite a few of the top teams in South Jersey.

The Crusaders will bring back emerging sophomore stars Taj Thweatt and Jahlil White. Sophomore Jacob Hopping, who didn’t play against Trenton Catholic due to an ankle injury, and junior Jake McGonigle were rotation players who should find larger roles next season.

So there’s no question Wildwood Catholic will still be a very good team next winter. But one thing’s for sure — the Crusaders will be different, simply through the natural attrition that occurs in high school sports.

An attrition their head coach had wanted to delay for as long as possible. 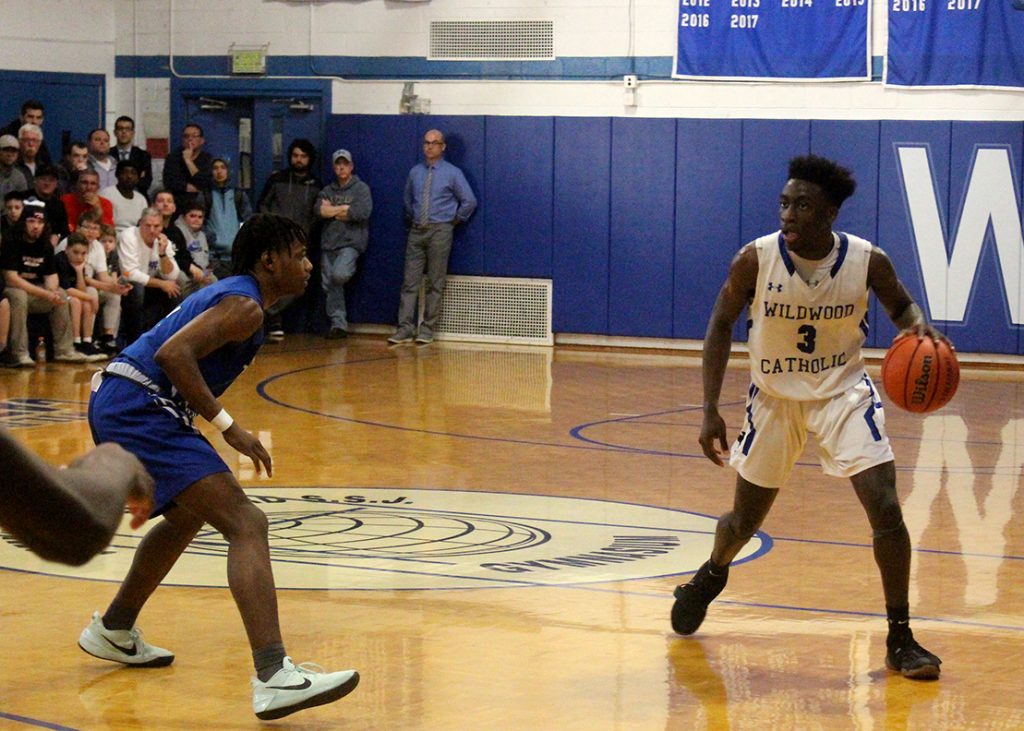