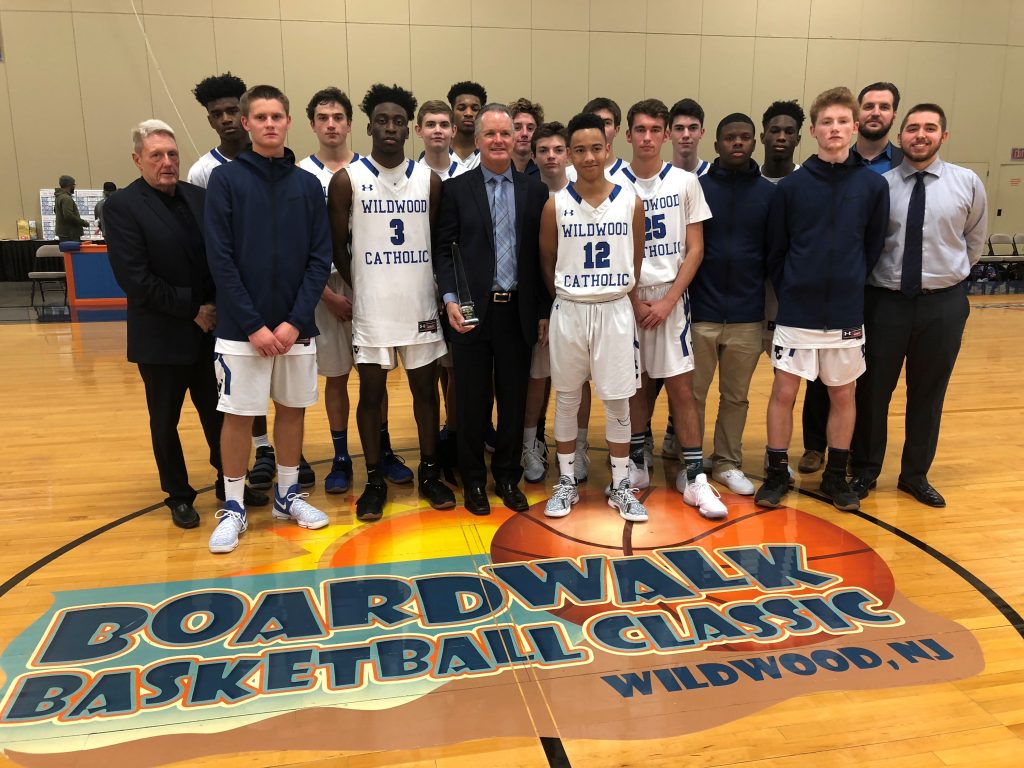 It’s an exciting day if you’re a fan of Cape May County high school basketball.

The boys teams from Wildwood Catholic and Lower Cape May each have home state playoff games Saturday. Victories would put each team in a South Jersey championship game.

Both games will be broadcast live by 98.7 The Coast radio. A live video stream of both games will also be available elsewhere on the CoastSportsToday.com website.

Wildwood Catholic advanced to the sectional semifinal round with a 72-58 victory over No. 9 Immaculata on Thursday. Sophomore Jahlil White led four Crusader players in double figures with 19 points. Caleb Fields (15), Charles Fields (14) and Taj Thweatt (11) were the others.

Wildwood Catholic (26-2) methodically pulled away from Immaculata throughout the game, outscoring its opponent in every quarter.

The Trenton Catholic-Wildwood Catholic winner will face either No. 2 Ranney or No. 3 Mater Dei in the South Jersey title game Tuesday at Jackson Liberty High School. Ranney hosts Mater Dei at 4 pm Saturday.

Lower Cape May (20-6) got to the sectional semifinal round in Group II thanks to a 72-61 win over No. 13 Medford Tech on Thursday. Patrick Holden poured in 32 points and Martin Anguelov added 13 points for the Caper Tigers.

Lower raced out to a 23-8 lead early in the second quarter but  saw Medford Tech finish the half on a 21-5 run to take a one-point lead at the break before taking the lead for good thanks to a 22-13 edge in the third quarter.

Lower Cape May received an unlikely third home in the tournament after Barnegat knocked off top-seeded Cinnaminson, 51-47, on Thursday. Barnegat had also won its first-round game on the road, topping No. 8 Middle Township.

The winner of the Barnegat-Lower Cape May will face either No. 2 Haddonfield or No. 3 Camden in the South Jersey title game on Monday. The Haddonfield-Camden game is scheduled for Saturday at 2 pm at Cherry Hill West High School, since Haddonfield’s home gymnasium is currently unavailable. 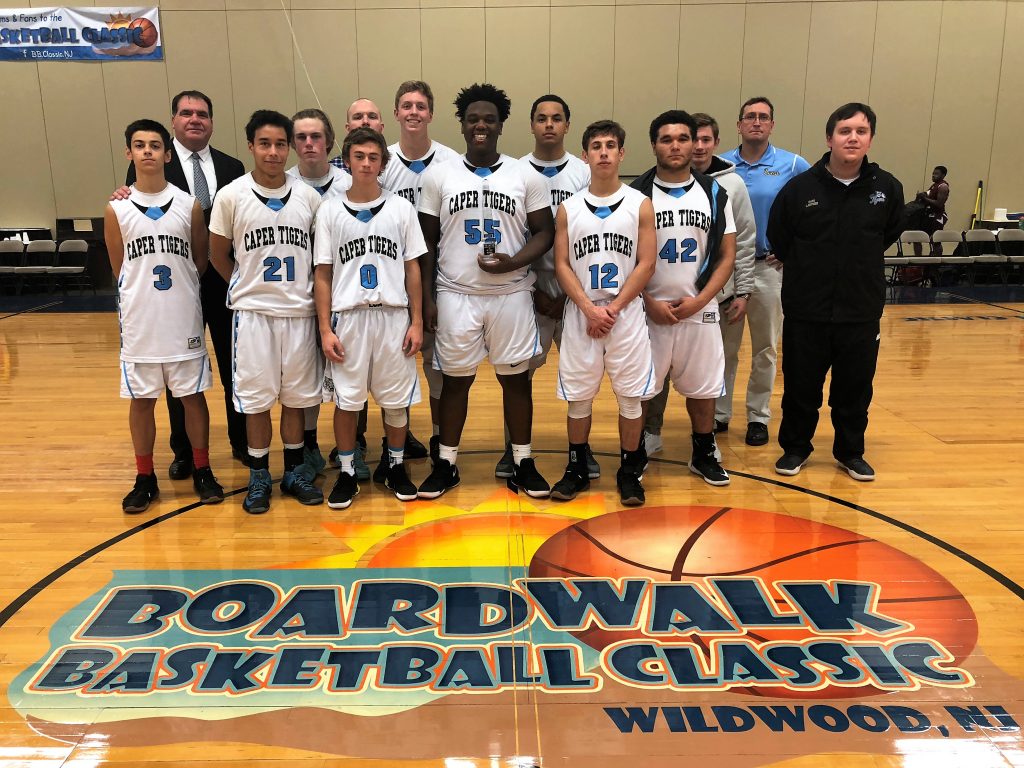