CAL seniors set for All Star Saturday in Ocean City 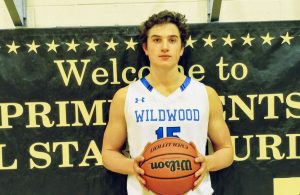 Capozzoli, who was awarded the Dave Lewis Memorial MVP Award, made 13 of 13 free throw attempts, setting new all star game marks for free throw attempts, made and percentage. He also made three straight three-pointers in the second period and hit six free throws down the stretch to prevent a rally by Team Allen. 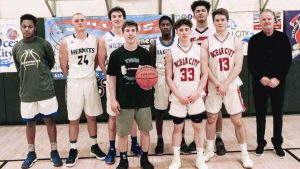 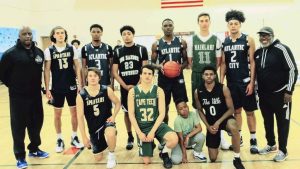 FREE THROWS: The most free throws made in a boys all star game before Capozzoli had been 10 and the most made was seven …. the record for most points scored in the all star game is 36 by Pleasantville’s James Inman in 1990 and Bridgeton’s Lamus Rhett in 1998 …. box scores, rosters, photos and more will be available at http://www.primeevents.net/allstarsat2.html early this week.