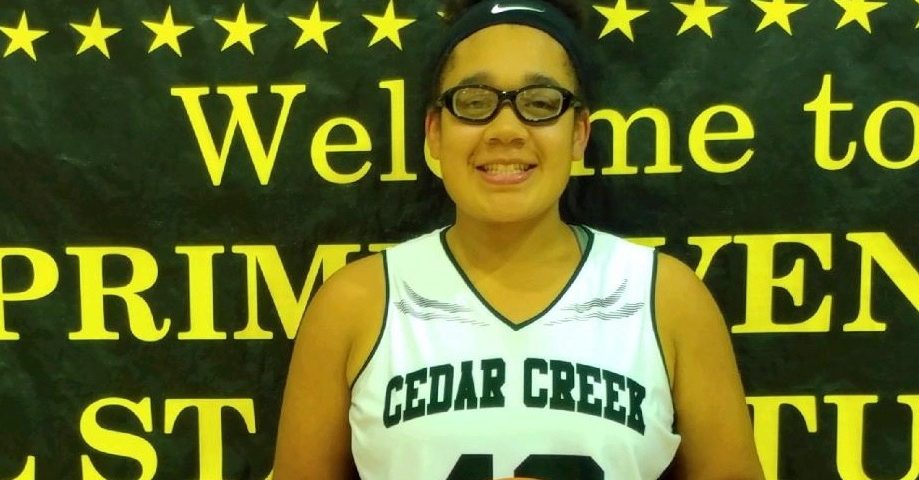 OCEAN CITY- Team Betson used a balance attack and a good inside effort by MVP Jazzy Duverglas to defeat Team, Baruffi, 48-42, in the Wonderland Pier Girls Classic during the 17th annual All Star Saturday. 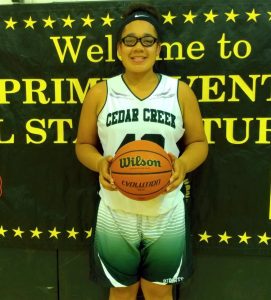 The Cedar Creek star had quite a day. In addition to her MVP award, Duverglas won the girls three-point shootout and then also won the three-point showdown against the boys champion. She scored eight points for Team Betson. 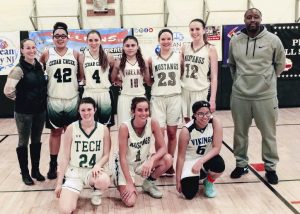 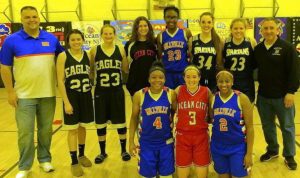 FREE THROWS: box scores, rosters, photos and more will be available at http://www.primeevents.net/allstarsat2.html early this week.