OCEAN CITY- Tom Finnegan, a 6-5 center headed for Ocean City High School, and Sanai Macon, a 5-4 point guard who plans to attend Atlantic City High School, were the MVPs on Saturday in the middle school games at All Star Saturday. 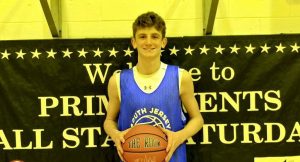 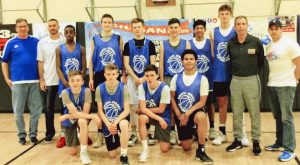 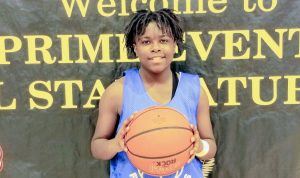 Macon only scored four points in the South Jersey Future Stars girls 43-34 win over Camden County. But she ran the offense and was deeply involved in what happened at both ends of the court. Camryn Dirkes of Linwood and Cea’anai Jackson of Galloway Township led local team scoring with eight points each. Marin Panico of Ocean City added six with Lynasia Harris of Woodbine scoring five. 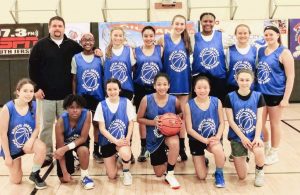 FREE THROWS: Yogi Hiltner, who organized the local middle school teams for the past 12 years, retired this year and South Jersey Future Stars was created by Keith Palek and Tom Messer to fill the gap. They were assisted by the many coaches named above, along with Joanne Messer, Jenessa Palek and Pat McCabe …. box scores, rosters, photos and more will be available at http://www.primeevents.net/allstarsat2.html this week.