PHOTO GALLERY: Pitching on point so far for Middle Township

Cape May County softball: WCHS off to good start, others begin this week 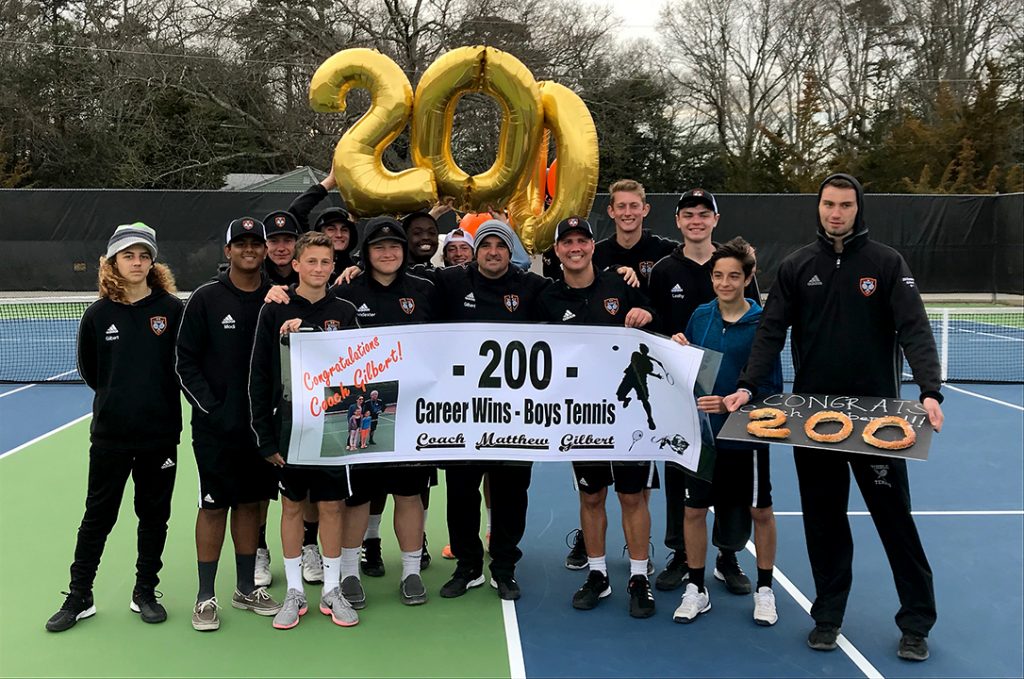 It may be a little difficult to believe considering how successful the Middle Township High School boys tennis team has been over the past decade or so, but consistent winning was once hard to come by for the Panthers.

Matt Gilbert and a large group of talented players have changed all that.

“We’re 3-0 now and I’m more excited about us beating Vineland than I am about my 200th win,” Gilbert said. “To beat a school of that caliber, with talented players and a really good reputation and a Group IV school, is really good for us.

“Personally, to me, it’s just a milestone for our program. When I started 13 years ago we were 9-11 that first year so thinking about 200 back then would’ve been a long shot. It was never on my horizon. But we just went out there and tried our best and we had some success and success breeds success. Then the wins started piling up. I think it’s a testament to the program that we’ve developed and improved and it shows the dedication of the players past and present.”

Middle has done more than just rack up victories during Gilbert’s tenure. They’ve also won championships. The Panthers claimed the Cape-Atlantic National Conference title for the sixth time in seven seasons last spring and are heavy favorites to make it eight out of nine in 2018. And the team won the 2016 South Jersey Group I title after six straight seasons of losing in the sectional title match. 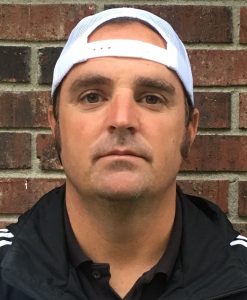 Gilbert has had quite a few good tennis players go through the program during his tenure. The Novick brothers — Joel, Jeremy and Zack — were among those standouts. But Gilbert has been able to add depth to the program over the years by getting athletes from other sports who may not have had much prior tennis experience to join the team and become key contributors.

Many of those players have come over from the soccer program, of which Gilbert is also currently the head coach after years as an assistant.

“I don’t believe the majority of them ever picked up a racquet before their freshman year,” Gilbert said. “I tried to get kids from soccer or I knew their families. Seldom at Middle are we going to get a pure tennis player that’s playing USTA tennis or is ranked in Middle States. We’ve tried to make players.

“I think it shows they have a like for the game and respect for what we’re doing. We try to look for dedicated kids and invest in them so they can help us but then also learn a sport they might play for the rest of their lives.”

This spring’s Middle team could be one of its best ever. Gilbert’s son, Max, earned the first singles slot in his debut high school season, bumping a lot of experienced players down in the lineup. Senior Rob Giulian is at second singles after a successful season at first singles last spring. Junior Teran Broadnax is at third singles. Seniors Brayden Carr and Tathya Modi are at first doubles and junior Nick Gibboni and senior Jack Poindexter are at second doubles.

Middle faces a busy week with matches Monday through Thursday against Lower Cape May, Schalick, Oakcrest and Delsea, respectively.