Local youth basketball team to be honored for championship season 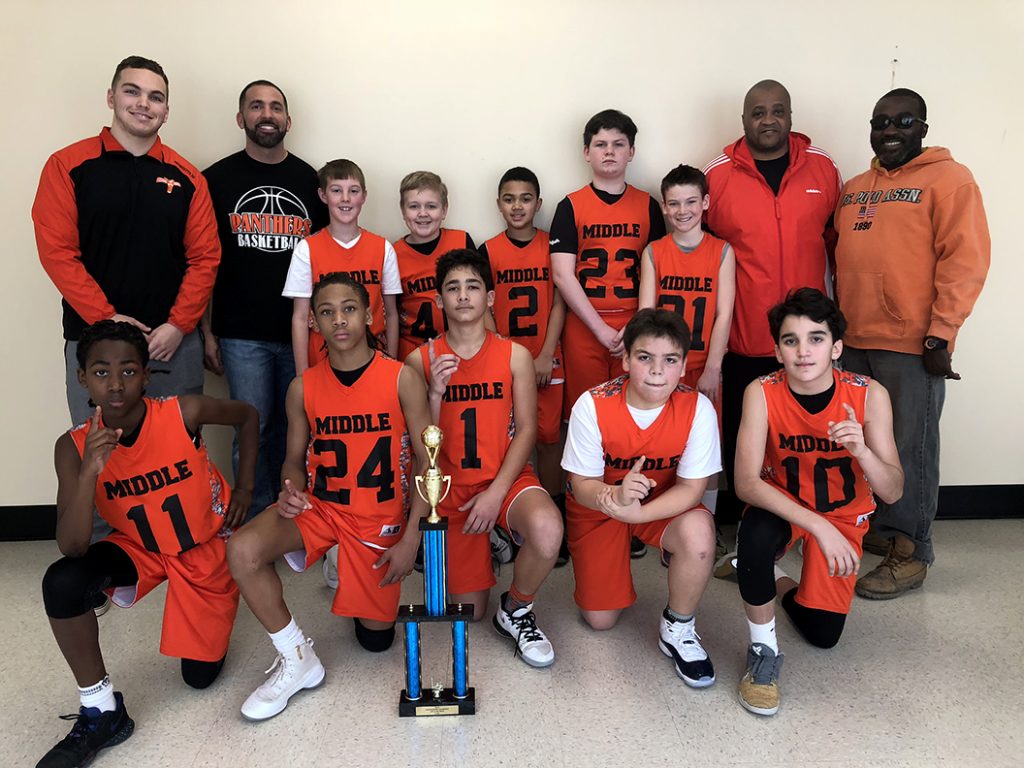 The team two of the three tournaments in which it entered, going 3-0 and winning the Scoop Taylor Tip-Off Classic in Wildwood Crest; going 4-1 and finishing second in the Tom Beheler Greater Cape May Elks Youth Tournament at Lower Cape May Regional High School; and going 7-0 and winning the Absecon Marsh Madness Tournament.

In addition, Middle went 10-0 in the South Shore Basketball League and won the championship game by a point at the buzzer on a shot by Jermaine McNeil Jr.

The team was coached by Joe Trombetta, Jeff Murray and Tyrone Howell.

The team’s major sponsor was Model Cleaners in Cape May Court House.